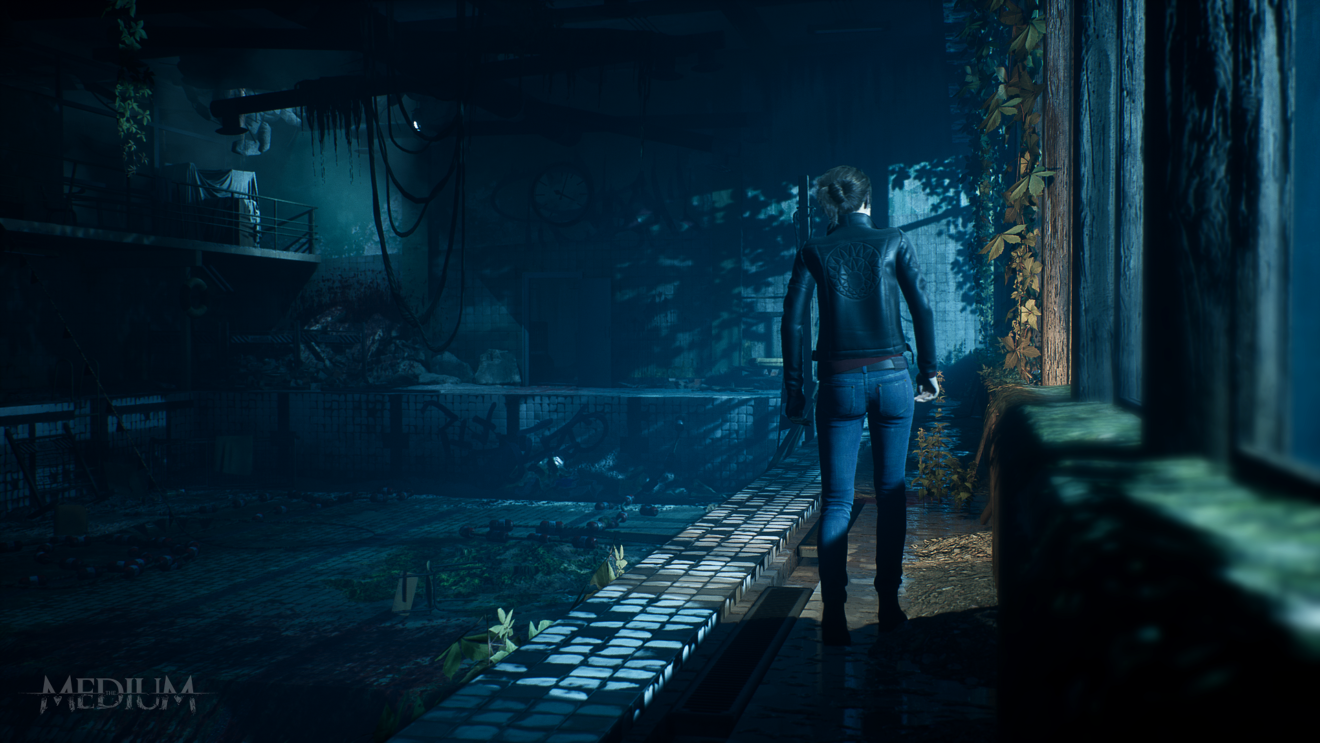 Bloober Team’s next game is The Medium

Bloober Team, the developer behind Layers of Fear and Blair Witch, has unveiled its next game titled The Medium.

The Medium is a psychological horror game that places players in the body of Marianne, a medium who lives and interacts across two worlds: the real world and the spirit world. Marianne is haunted by a vision of a child’s murder and travels to an abandoned hotel resort in search of answers. Watch the debut trailer below:

“Every one of our games has a central theme that drives its creative and technological design. In The Medium, we focus on perspective and perception. When you change your point of view, you discover that things are more complicated and nuanced than you initially thought,” Piotr Babieno, CEO at Bloober Team, said. “The Medium is our most ambitious game ever and we can’t wait to show you how we’re translating this vision into a psychological horror.”

The Medium is scheduled to launch in holiday 2020 for Xbox Series X and PC.