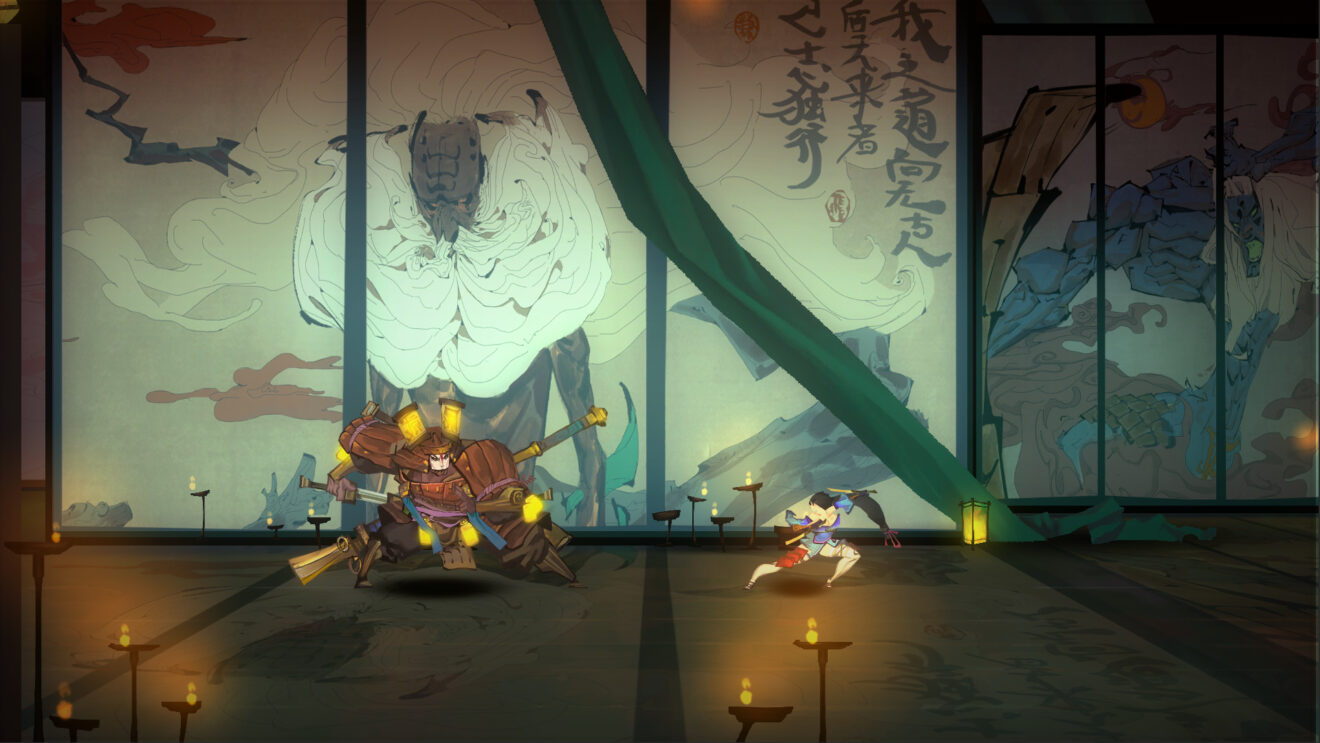 Xbox has announced the free games coming to Xbox Live Gold subscribers during the month of December, and it’s another clear signal that the glory days of getting big, well-known titles for free are coming to an end.

From December 1st through 31st, subscribers will be able to nab Colt Canyon. Then, from December 16th through January 15th, they can pick up Bladed Fury.

If you haven’t heard of either of those games, well, I can’t exactly say I blame you. They’re new to me as well, and knowing about video games is literally my job.

Colt Canyon is a minimalist, 2D pixelated action game set in the Old West that first launched in June 2020. The Xbox version doesn’t have enough reviews for a proper Metacritic average (nor do the PC or PS4 versions, for that matter), but the Switch release is sitting at 72. It’s does have a “Very Positive” rating on Steam, however, so that’s something.

Bladed Fury is a stylish 2D sidescrolling action game inspired by Chinese mythology, with an emphasis on combo-driven melee combat. The Xbox One version has also notched a 72 on Metacritic.

Not to disparage the work that went into these games or the enjoyment you might get out of playing them, but it’s becoming difficult not to think Microsoft is essentially winding down Games with Gold as a major offering. In October, the company officially stopped including backward-compatible Xbox 360 and Xbox titles, cutting the selection of games available each month in half. And the games for October and November—and now this batch for December—have been fairly low-profile offerings. They’re not the sort of thing that would entice anyone to become a Live subscriber.

For more on Colt Canyon and Bladed Fury, you can check out the official announcement post from Xbox.

As always, once you claim these games they’ll be part of your Xbox library for as long as you remain a Gold subscriber. And there’s still time left to grab November’s titles, too.

Josh Harmon
Josh picked up a controller when he was 3 years old and hasn’t looked back since. This has made him particularly vulnerable to attacks from behind. He fell in love with EGM during the Dan Hsu era, so joining the magazine as an intern way back in 2012 felt like a dream come true. Now, as Editorial Director, he’s excited to lead EGM somewhere new.
Share
Post tagsXbox LiveGames with GoldXbox