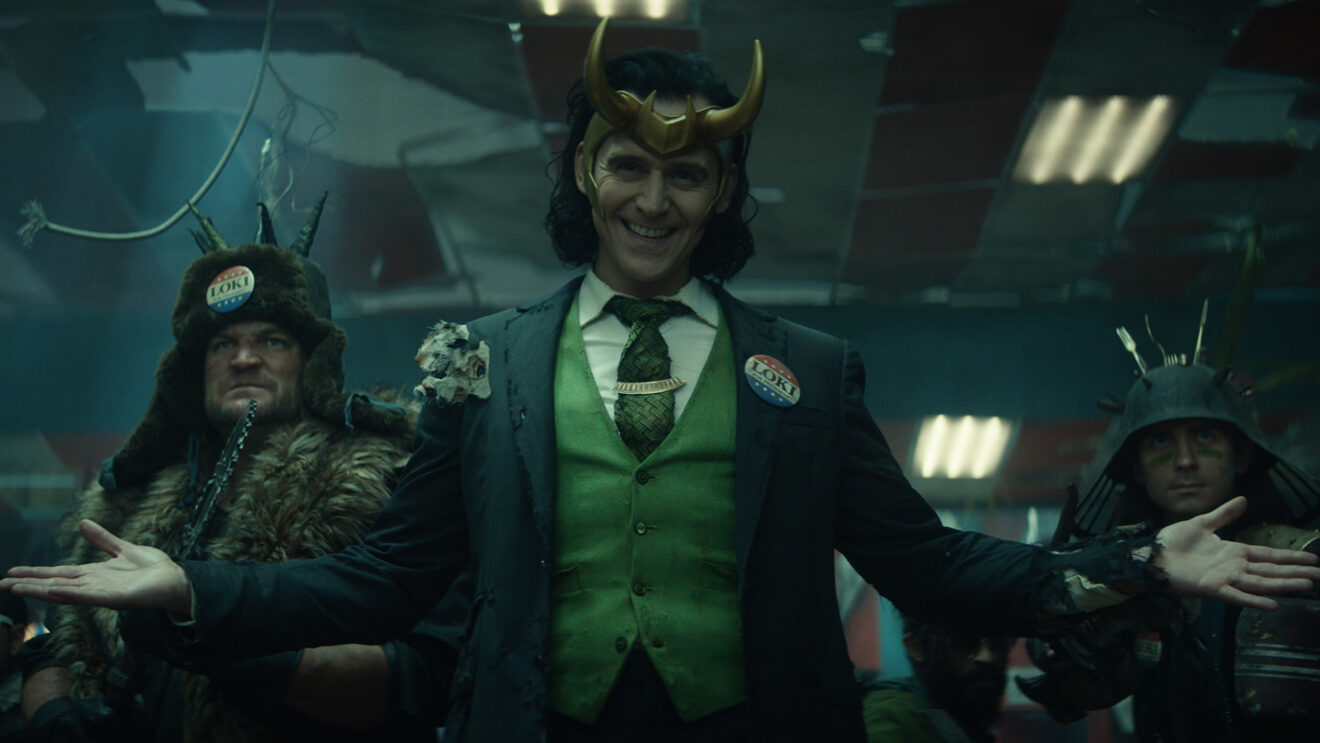 Xbox and Disney have teamed up yet again to offer Game Pass Ultimate subscribers another 30-day trial of Disney+.

Regardless of whether you claimed last year’s Disney+ trial or not, Xbox Game Pass Ultimate subscribers who do not already have a Disney+ subscription can take advantage of the new 30-day trial, just in time for the premiere of Loki on June 9th.

In order to claim the free trial, go to the Perks Gallery on your Xbox, Xbox app for Windows PC, or the Xbox Game Pass mobile app, and claim the perk. You will then be whisked away to the Disney+ site to activate your subscription. Just remember to turn off automatic renewal if you don’t plan on continuing your subscription.

This offer is valid for new Disney+ subscribers only. The promotion kicked off June 8th, and you have until September 30th to claim it, with an additional month to redeem it.