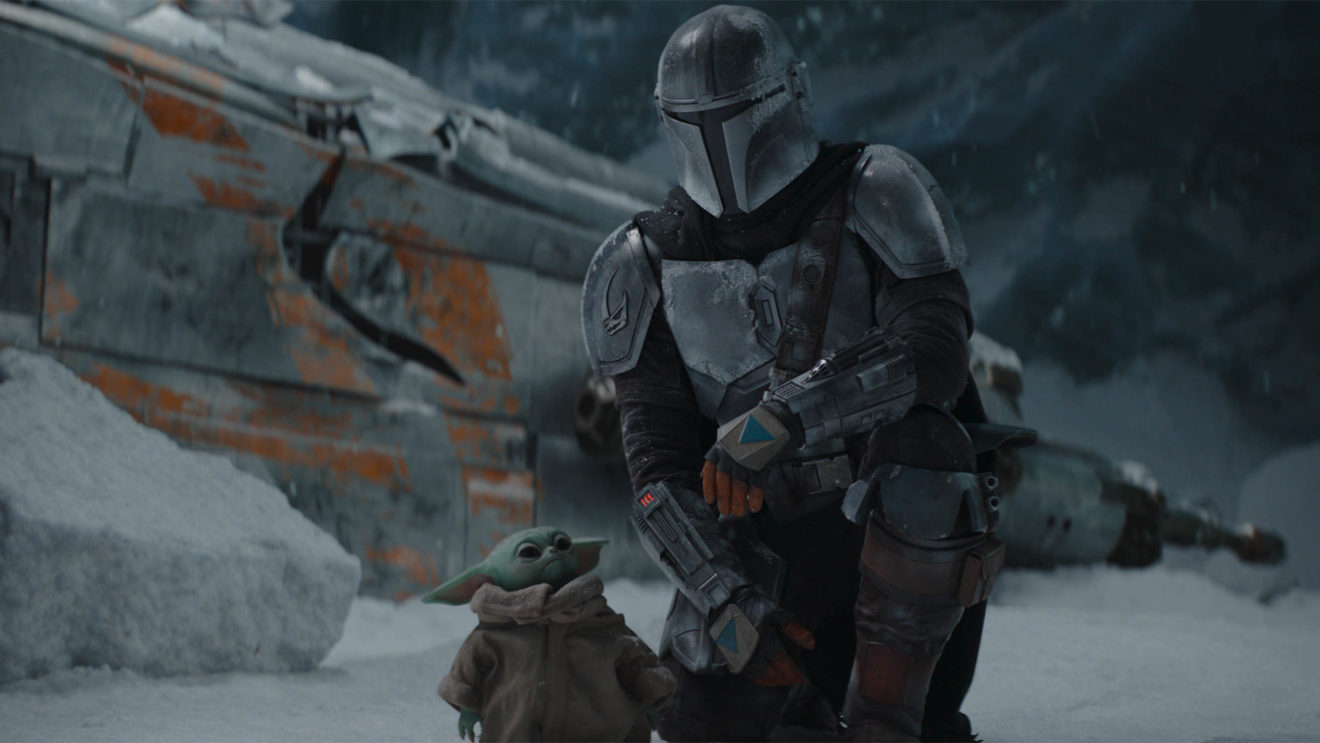 According to a recent blog post, Game Pass Ultimate subscribers can claim the 30-day free trial through the Perks Gallery on console, the Xbox app on PC, or the Game Pass mobile app on iOS and Android devices.

The deadline for activating the trial is January 31st, and the trial is only available for new Disney+ subscribers.

Xbox has also revealed the full list of titles coming to Game Pass alongside the launch of the Series X and S consoles. Gears Tactics is finally available on console starting today. November 10th marks the arrival of EA Play to Game Pass, as well as Destiny 2: Beyond Light on both console and Android devices via Project xCloud and Tetris Effect: Connected on console and PC.

As for what’s leaving Game Pass, the subscription service is losing Darksiders III, Munchkin, The Talos Principle and Tracks: The Train Set Game on November 16th.