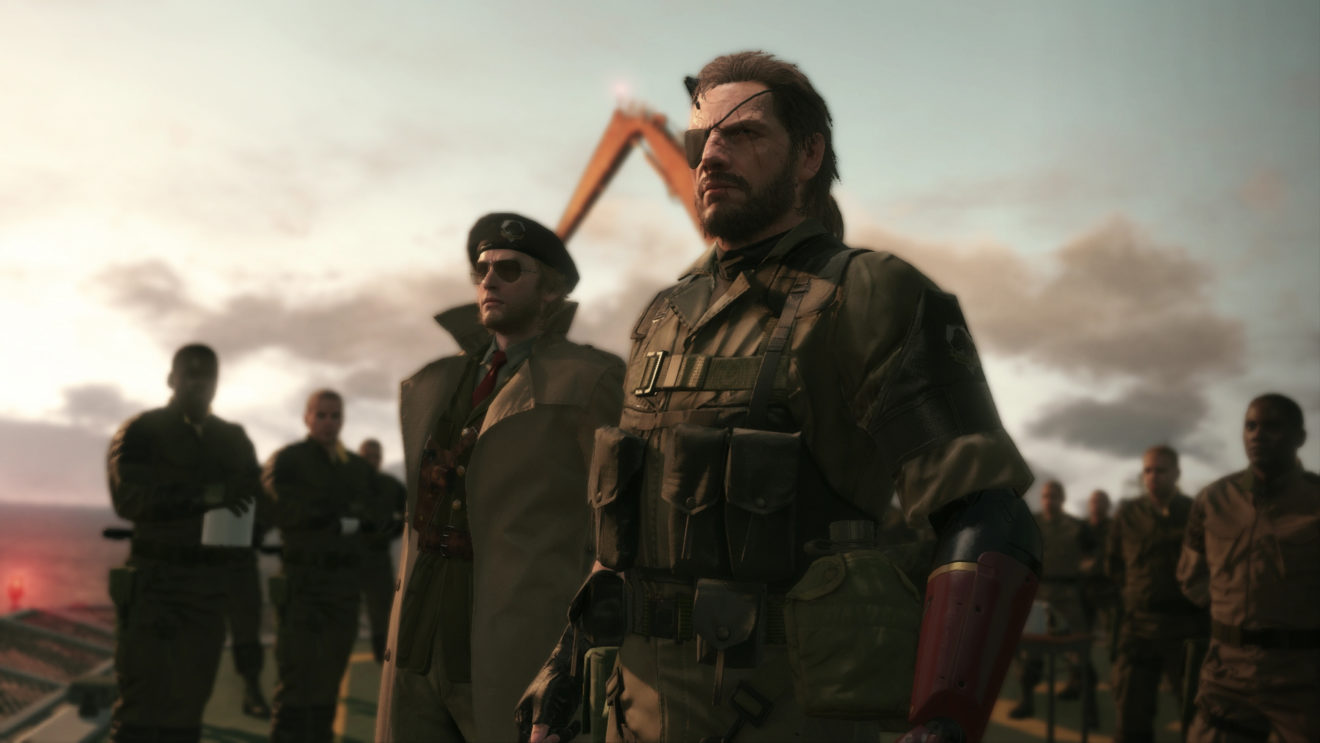 Microsoft has announced that six more games will be added to Xbox Game Pass over the next couple of weeks.

The first game being added is Night Call later today, July 17th. The game is exclusive to the PC version of the pass and tasks players with picking up passengers as a cab driver and listening to their stories to gather clues.