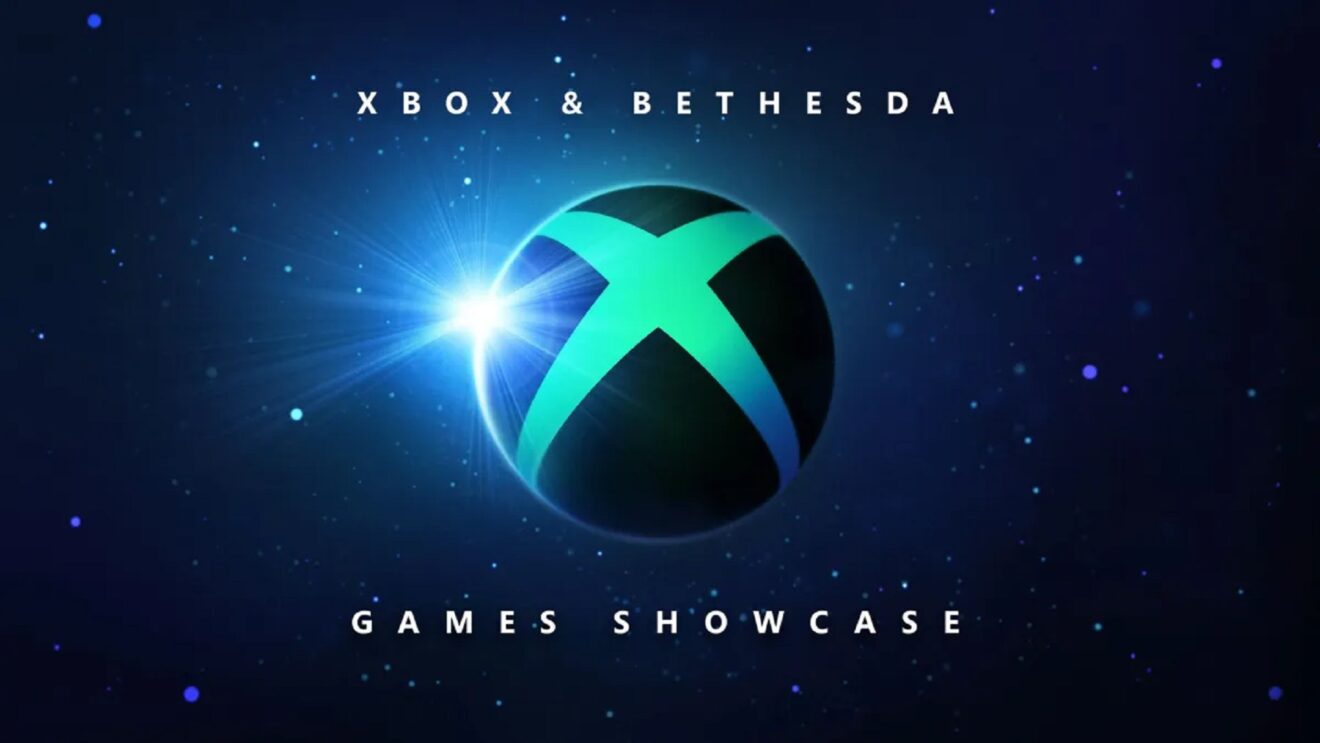 Microsoft has announced that the Xbox & Bethesda Games Showcase will be returning on Sunday, June 12th, at 10 a.m. PT.

According to Microsoft, the show will feature “everything you need to know about the diverse lineup of games coming soon to the Xbox ecosystem, including upcoming releases to Game Pass on Xbox and PC.” Viewers can expect to see titles from Xbox Game Studios, Bethesda, and various partners from around the world.

Last year’s Xbox & Bethesda Games Showcase featured a release date for Starfield, the announcement of The Outer Worlds 2 and Redfall, Pirates of the Caribbean content for Sea of Thieves, the arrival of Yakuza: Like a Dragon and Back 4 Blood on Xbox Game Pass, and more.