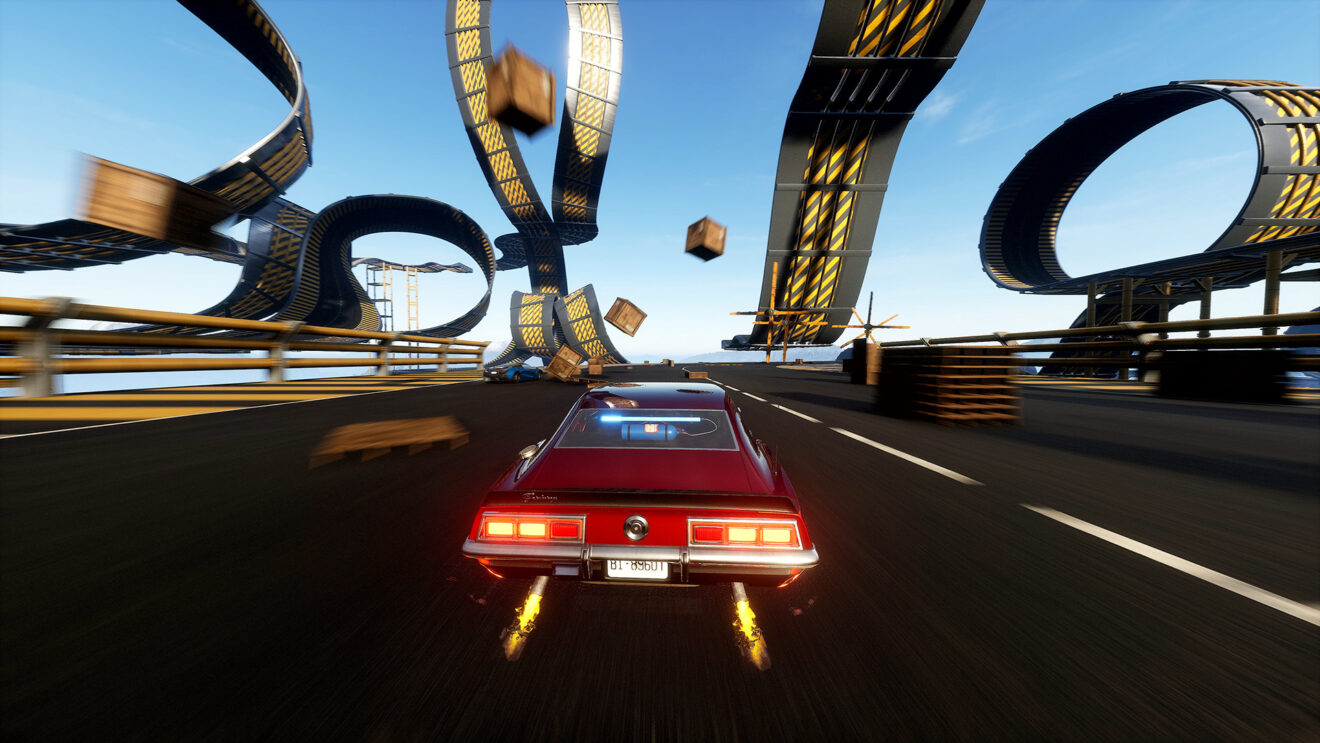 The upcoming title is set in an open-world environment known as MixWorld and allows players to create their own tracks and then alter them on the fly while they and their friends race. Players are able to place jumps, loops, half pipes, moving obstacles, and more anywhere in the world.

There’s also the option to customize the game’s vehicles, with choices including finishes, wheels, boost flames, engine sounds, glass colors, tires, and more. Additionally, tinker with the weather, time of day, traffic, and music. Watch the announcement trailer below:

Wreckreation is in development for PlayStation 5, Xbox Series X/S, PlayStation 4, Xbox One, and PC.