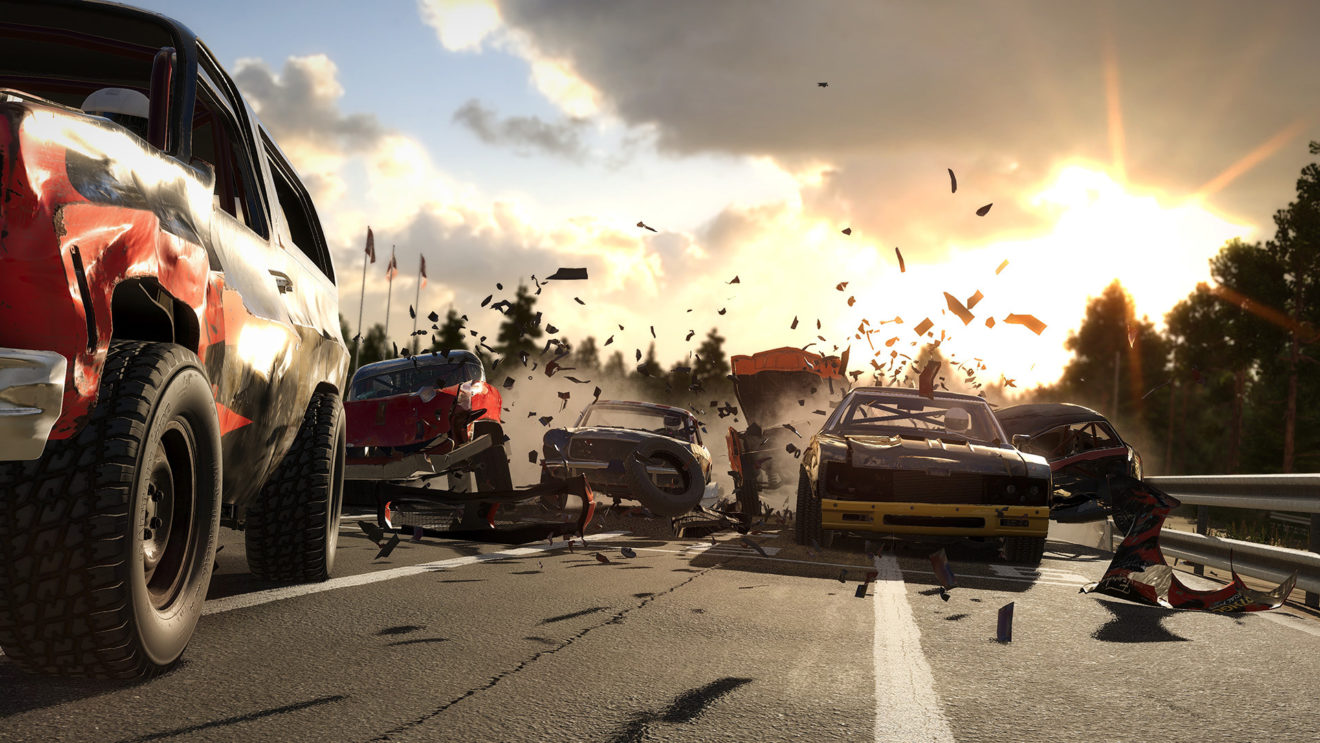 As previously announced, two season packages will be available to purchase alongside the game at launch. The Season 1 package includes 20 vehicles, 20 roof decorations, and a car customization pack for $14.99. While the Season 2 package contains 12 additional cars for $12.99.

Wreckfest is available now on PlayStation, Xbox, and PC, with a Nintendo Switch release scheduled for June 21st.