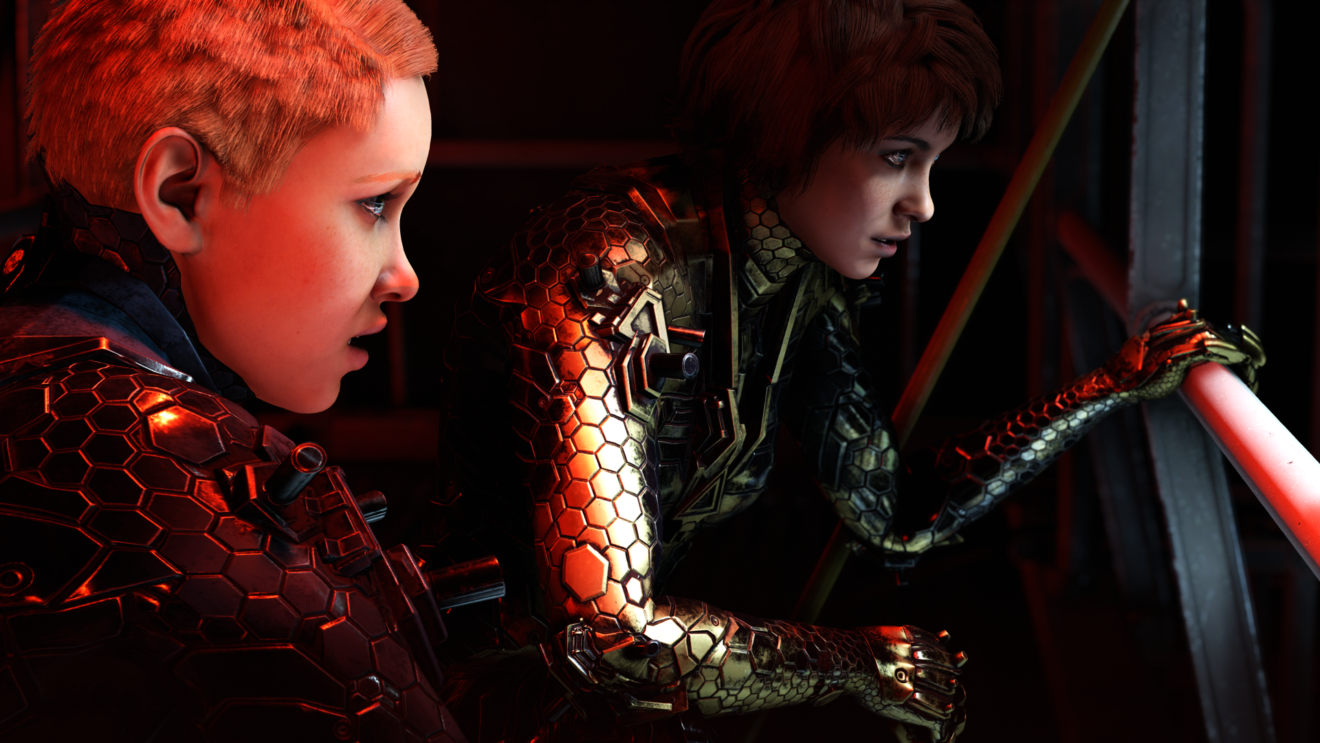 Bethesda and MachineGames have detailed a new update for Wolfenstein: Youngblood that focuses on reducing the game’s difficulty.

In addition to above, several balance adjustments have been made to the game’s boss fights, such as a reduction in General Winkler’s health and a reduction in Bombdog damage. The fight that has undergone the most changes is Lothar, with a reduction in health during the Penthouse stage, changes to accuracy and damage in the final stage, the addition of an alarm to warn about the jets, and a reduction in the number of missiles.

Other changes in the update include an increase in the amount of armor damage done by incorrect weapon types, the option to turn off enemy health bars, the option to toggle iron sights, and more. Read the full patch notes here.

The update is available now on PC and will be coming to Xbox One and PlayStation soon. Nintendo Switch players will have to wait a little while longer.