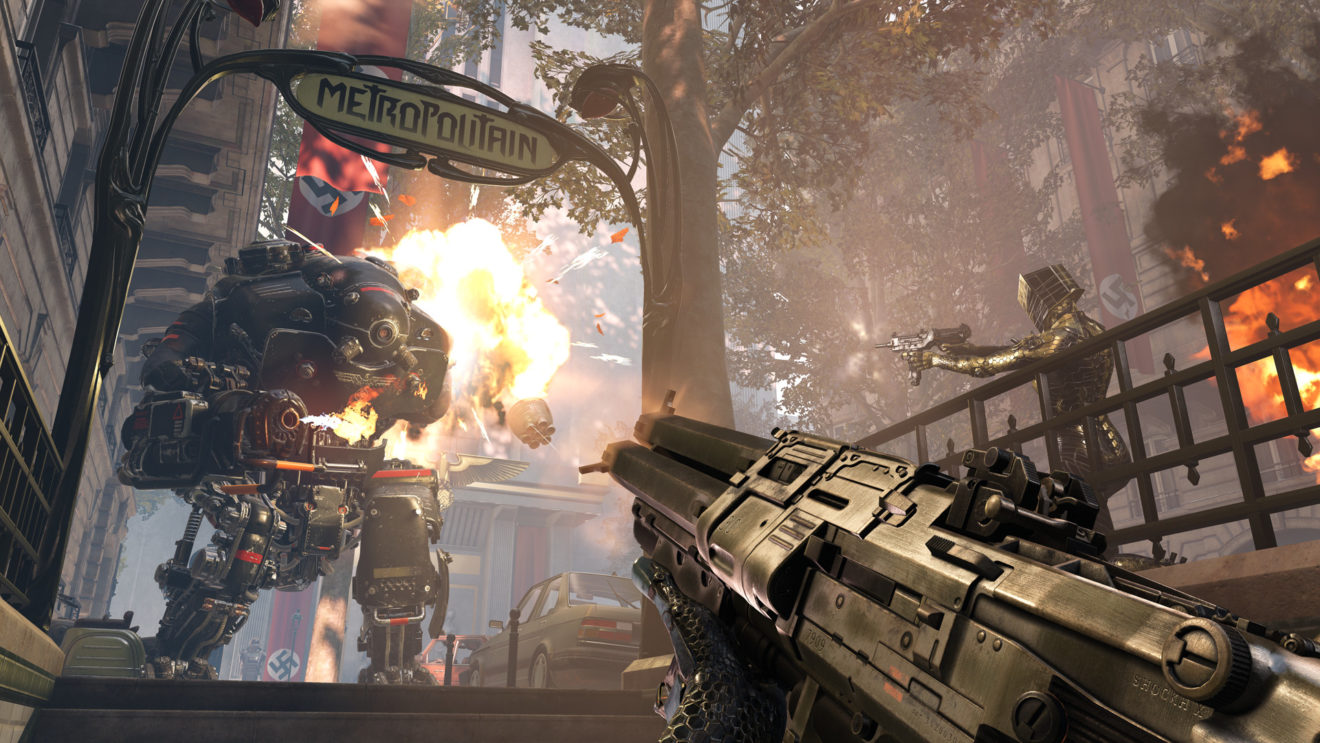 The release of Wolfenstein: Youngblood has been moved up one day on PC, Bethesda has announced.

The game will be available on Xbox One, PlayStation 4, and Nintendo Switch from July 26th, but PC players will be able to get the game one day earlier on July 25th. A reason for the release date change has not been offered.

Wolfenstein: Youngblood is set 19 years after the events of Wolfenstein II and sees BJ Blazkowicz’s twin daughters, Jess and Soph Blazkowicz, heading out on a mission to locate their father after his goes missing in Nazi-occupied Paris.