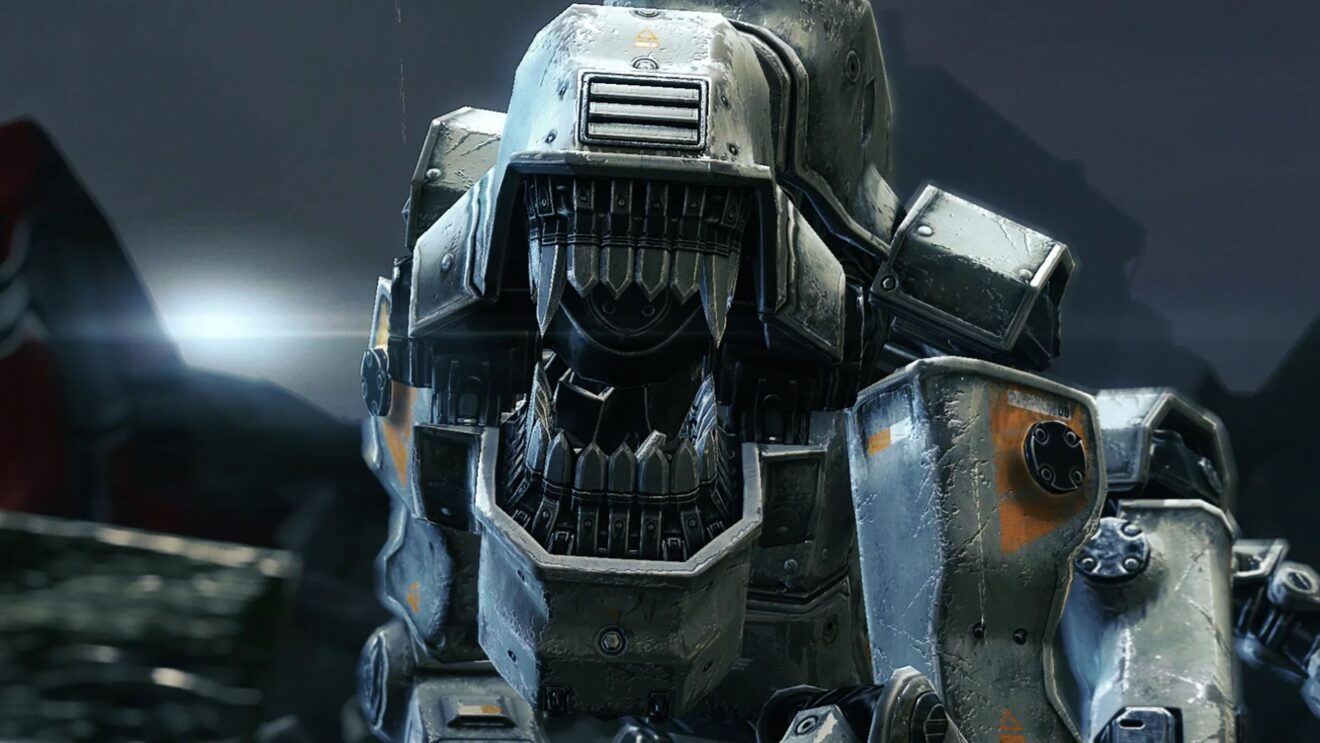 Wolfenstein: The New Order is free on PC

Wolfenstein: The New Order is the latest free game from the Epic Games Store.

This entry in the series is set in an alternate version of the 1960s and sends players on a mission across Europe to put a stop to the Nazi war machine. Infiltrate heavily guarded facilities and battle against “Nazi robots, hulking Super Soldiers, and elite shock troops” alongside a small group of resistance fighters.

The game is free to download and keep from the Epic Games Store until June 9th. At which point it will be replaced by another game, which Epic is keeping a secret.

In addition to Wolfenstein: The New Order, players can grab a bundle for Genshin Impact, which contains Hero’s Wit, Mystic Enhancement Ore, and more, as well as the Lucky Pack for Naraka: Bladepoint, which includes headwear, XP boosts, and 6000 coins.