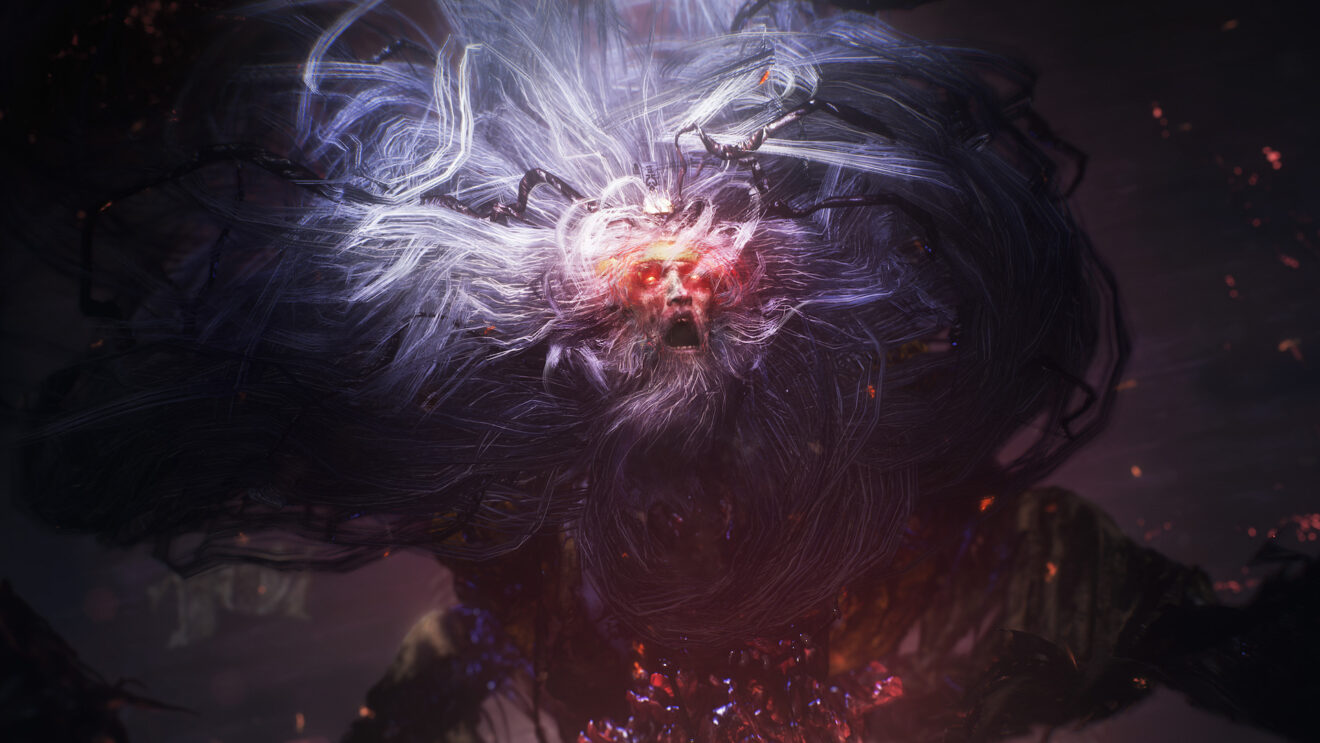 Wo Long: Fallen Dynasty gets release date, day one on Game Pass

Team Ninja has announced that its next game, Wo Long: Fallen Dynasty, will launch on March 3rd, 2023 for PlayStation 5, Xbox Series X/S, PlayStation 4, Xbox One, and PC via Windows and Steam. Not only that, but it’s coming to Xbox and PC Game Pass day one.

Players who don’t plan to enjoy the game on Game Pass can pre-order from several editions of the game, including standard, digital, and digital deluxe editions. Team Ninja also revealed that its season pass will include three DLCs.

Fans recently got to go hands-on with Wo Long last month during its limited-time demo. Players who completed the demo will unlock the Crouching Dragon Helmet to use in the full launch.

While the fact that Wo Long will come to Game Pass might be a surprise to some fans, considering its recent Nioh series featured on PlayStation consoles, Team Ninja has a long history with Xbox. Its Dead or Alive series ended up an Xbox exclusive for a while after its first two games debuted on Sega and PlayStation consoles, and its 2004 revitalization of Ninja Gaiden debuted on Xbox.