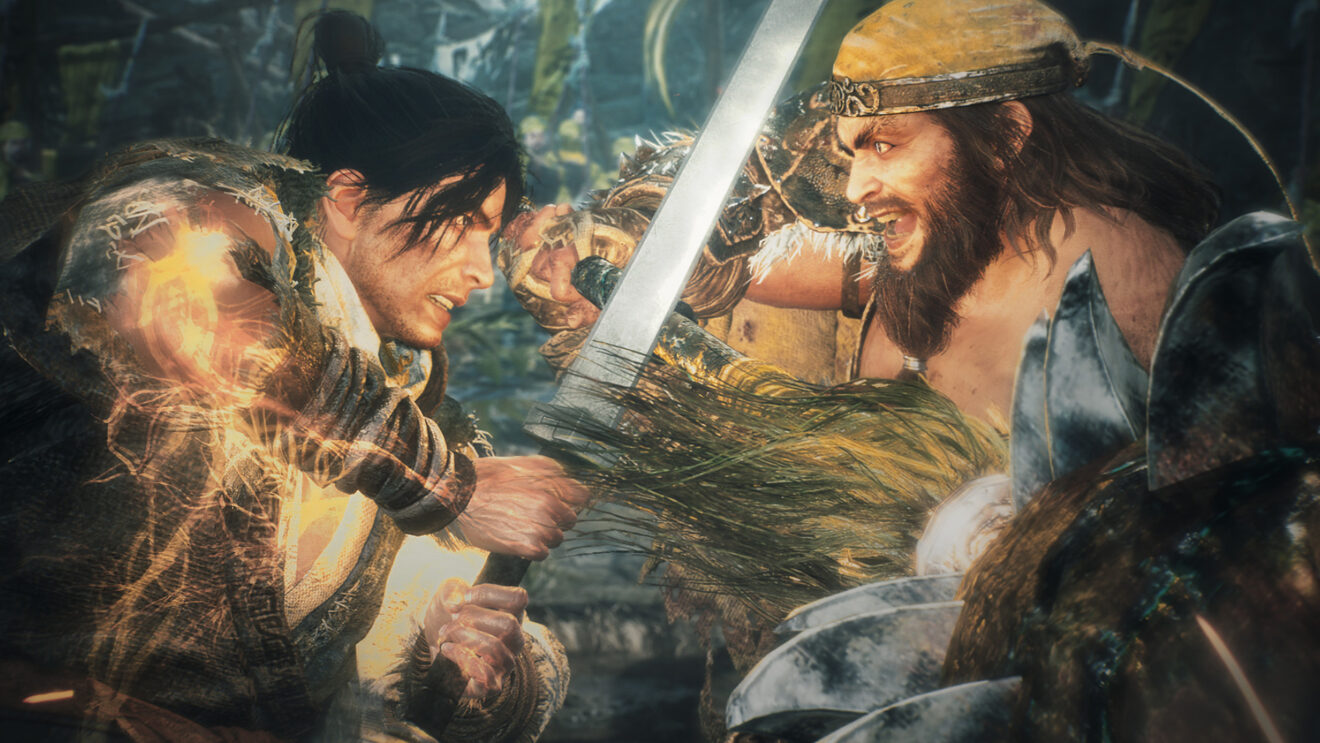 Wo Long: Fallen Dynasty demo out now on PS5 and Xbox Series X/S

Team Ninja and Koei Tecmo have released a limited-time demo for Wo Long: Fallen Dynasty on PlayStation 5 and Xbox Series X/S.

The demo will only be playable for a limited time, however. It’ll go offline on September 25th, meaning you have just 10 days to beat it. Players who manage to finish before then will unlock a gear item to equip in the full game, the Crouching Dragon Helmet.

Wo Long is a punishing action game in the vein of FromSoftware’s game Souls games and Sekiro: Shadows Die Twice. It’s based on the Chinese historical novel Romance of the Three Kingdoms, though it predictably embellishes the setting with some supernatural elements. Combat focuses on building up your Spirit meter with quick melee strikes, and then spending it to unleash powerful martial arts and magical attacks.

A new trailer for the demo shows what you can expect, running through the character creator, leveling system, and tips for how to succeed in combat. There’s also a new PlayStation Blog post running through the same material, if you’re more into words.

Wo Long: Fallen Dynasty doesn’t have a final release date, but it’s due out early next year on PlayStation 5, Xbox Series X/S, PlayStation 4, Xbox One, and Windows PC.