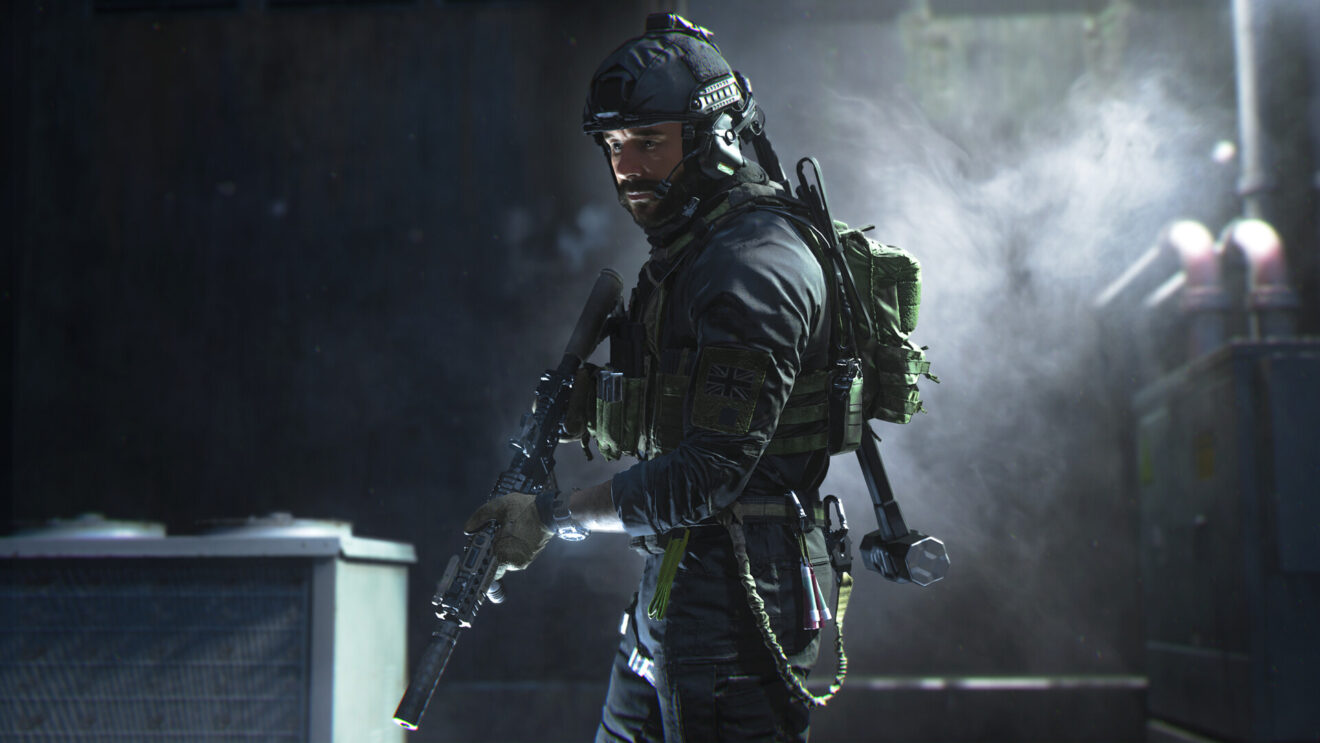 After offering PlayStation a decade-long deal to keep Activision’s best-selling franchise on its consoles, Microsoft extended the same deal to Nintendo, and Nintendo has apparently accepted.

Microsoft’s campaign of keeping Call of Duty multiplatform ramped up once PlayStation started putting the squeeze on it during hearings with international trade commissions. Microsoft wanted to get the deal okayed in several other countries before taking on the US’s Federal Trade Commission, and PlayStation wanted to make that as hard for Microsoft as possible. In response, Microsoft has tried to make PlayStation as generous an offer as possible, and now it’s extending that olive branch to Nintendo as well.

According to a recent tweet from Xbox boss Phil Spencer, Microsoft has “entered a 10-year commitment to bring Call of Duty to Nintendo following the merger of Microsoft and Activision Blizzard King.” Spencer added that Microsoft will continue to offer Call of Duty on Steam as well.

“Microsoft is committed to helping bring more games to more people—however they choose to play,” Spencer tweeted. How noble of you, Phil.

What makes the announcement so surprising is that Call of Duty hasn’t appeared on a Nintendo console since 2013’s Call of Duty: Ghosts launched for Wii U. Since then, COD has strictly appeared on Windows, PlayStation, and Xbox due to the series’ increasingly more demanding technical requirements and to the Wii U’s lack of market presence. But now that the Switch has sold over 114 million units, it makes sense to find a way to get Call of Duty back on a Nintendo console.

But what kind of Call of Duty will that be? The most recent releases, especially the 150-player Warzone experiences, will undoubtedly push Nintendo’s console to its technical limits. That being said, popular battle royales like Fortnite and Apex Legends can at least run on the Switch, as can fast-paced shooters like Doom Eternal. Still, it’s hard to imagine Warzone 2.0 on the Switch keeping up with its Xbox Series X/S and PlayStation 5 counterparts.

The answer might be mobile. As Ars Technica points out, Spencer has stated that Microsoft’s grand ambitions with the Activision acquisition revolve around mobile. Call of Duty: Mobile is an incredibly popular title, and it’s not hard to see something of that sort coming to the Switch, too. But before all that can happen, Microsoft needs to get the acquisition approved—and that’s still an up-in-the-air proposition.