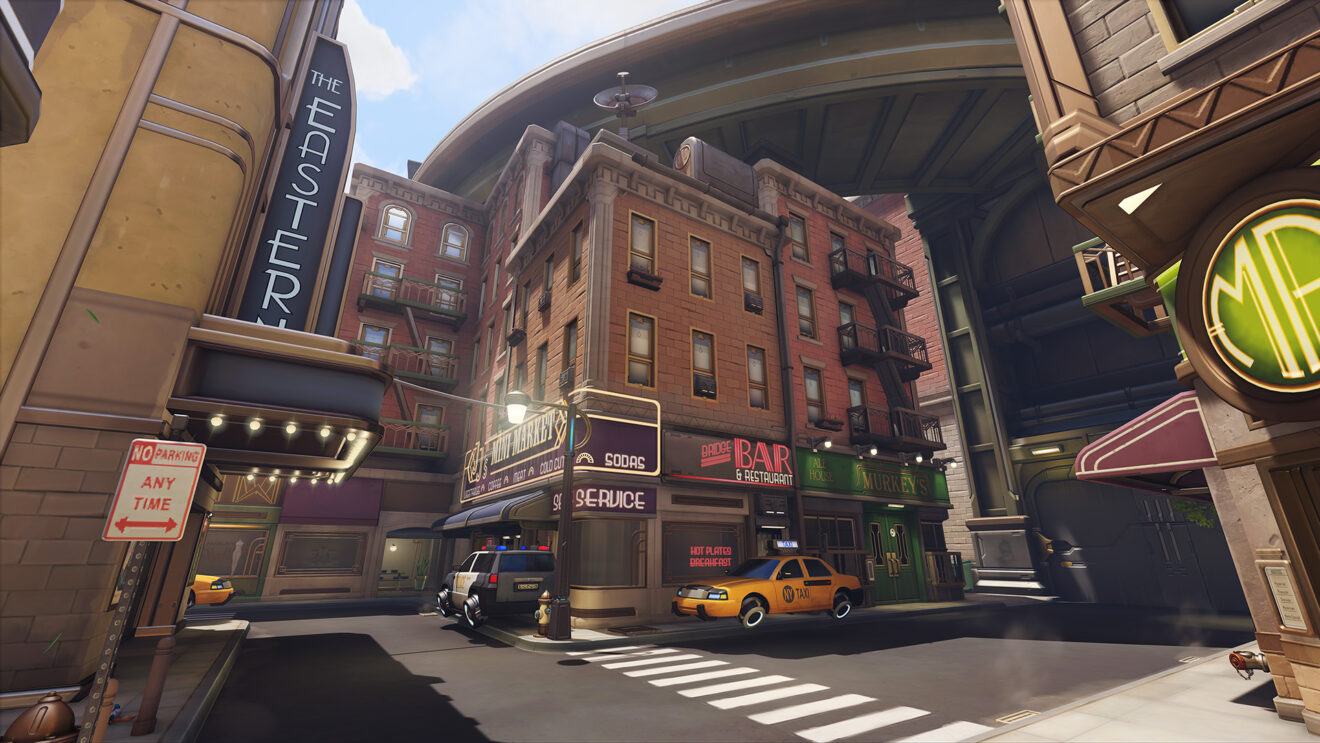 What’s next for Overwatch 2? An in-depth look at PvP

Blizzard Entertainment has teased an upcoming look at the PvP multiplayer of Overwatch 2, the long-awaited sequel to its popular hero shooter.

In a new “developer update” video, direct Aaron Keller announced two upcoming chances to learn more about the competitive side of the game.

Notably, this developer update is the first such video since original Overwatch 2 director Jeff Kaplan announced his departure from Blizzard. It’s also the first real bit of communication about the sequel since the online-only BlizzCon earlier this year.

Overwatch 2 still doesn’t have a release window, and Blizzard has only confirmed the game for PlayStation 4, Xbox One, Nintendo Switch, and Windows PC. Given that the game won’t launch until at least 2022, however, next-gen versions seem inevitable.