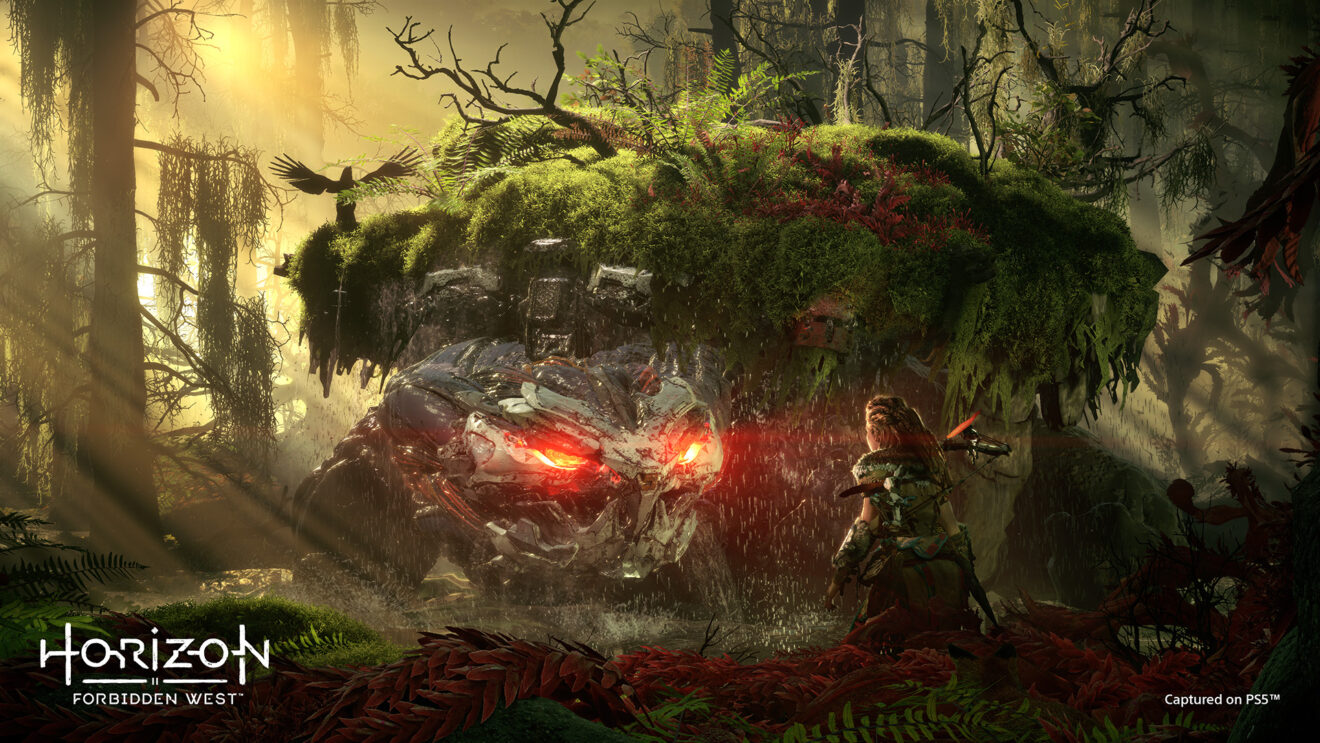 In a new interview, PlayStation Studios head Herman Hulst has unveiled the number of first-party PlayStation 5 games in development—and it’s an eye-popping figure.

Hulst told Wired that there are more than 25 titles in development for Sony’s new console, with more than half of those being new IP. (In other words, they’re not sequels to existing games.) That impressive number certainly bodes well for the future of PS5 exclusives.

By our math, we currently only know about four unreleased games from Sony-owned studios. Obviously, Ratchet & Clank: Rift Apart launches in June. Later this year—barring any delays—Sony also expects to deliver Horizon Forbidden West and the sequel to 2018’s God of War. Then, in 2022, we’ll get Gran Turismo 7.

That means there are at least 21 other PlayStation Studios games in some stage of development that we haven’t even heard of. A full sequel to Marvel’s Spider-Man seems like a given, as does a new title from Sucker Punch—whether that’s a new InFamous, a Ghost of Tsushima follow-up, or something else. Beyond that, we can probably expect that some of the remainder will be games for the next-generation PlayStation VR (and that crazy controller). But no matter how you do the math, there’s clearly a huge quantity of surprises in store for PS5 owners in the years ahead.

In other PlayStation 5 news, Sony recently revealed that the console was ahead of the already impressive sales pace set by the PS4, with 7.8 million units sold in its first fiscal year.