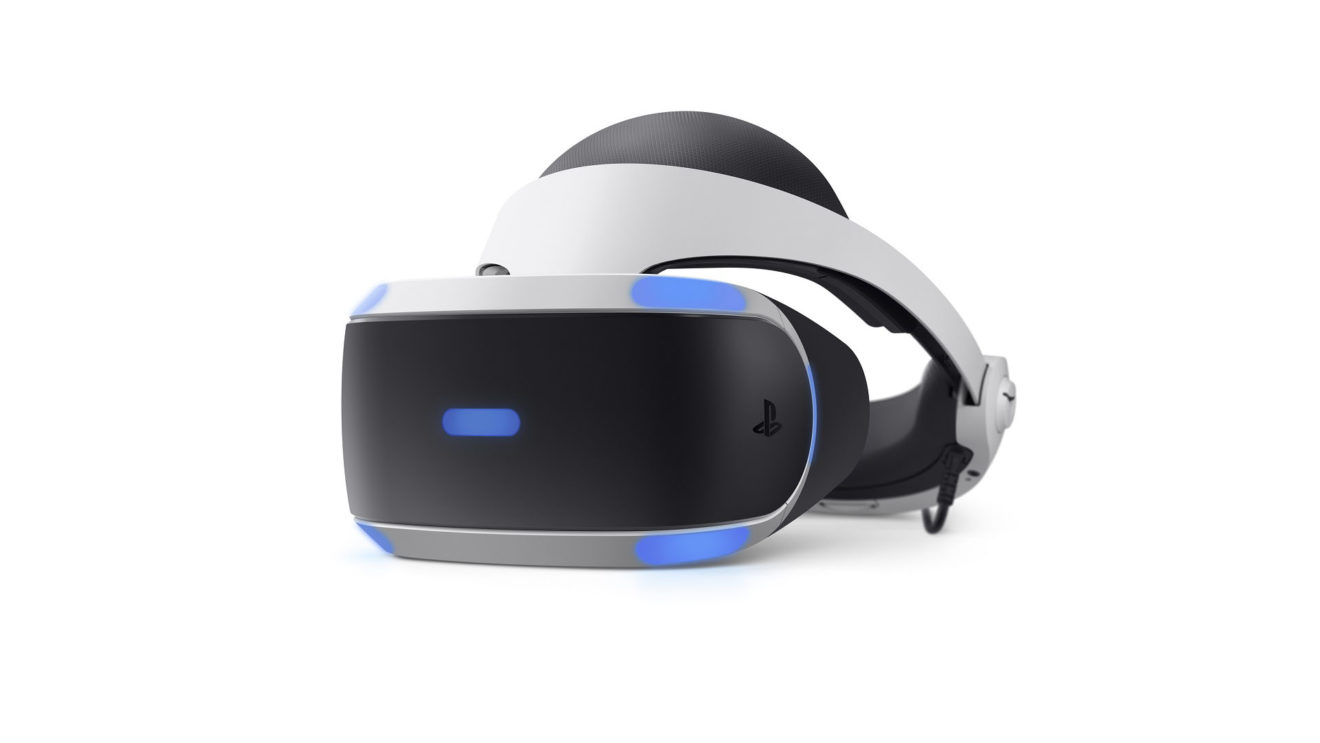 Some recently spotted patent applications have potentially revealed Sony’s next PSVR controller, as well as futuristic tech that turns anything into a controller, even a banana.

Sony officially announced last week that the next PlayStation VR is currently in development. Thanks to GI.biz, we now have a pretty good idea of what the PlayStation 5’s PSVR controller might look like.

The patent application reveals that PlayStation is looking to bring its VR controllers more in line with its contemporaries, removing the giant, glowing orbs of the PlayStation Move controllers and replacing them with smaller, more inconspicuous LED panels. The patent application also shows that Sony is considering integrating finger tracking, as well as adaptive triggers and haptic feedback similar to the DualSense’s features.

But it’s Sony’s other patent application that is much more mind-blowing. The patent is for a system that turns any “non-luminous” inanimate object into a video game controller.

How it works is that a camera tracks whatever object the user is holding, breaks it down to a bunch of pixels, and then assigns where the inputs would be based on the visual information its getting, as well as using these objects as motion controls.

If Sony will ever integrate this tech into an actual commercial product is to be determined, though it is the kind of future-looking idea that could prove out when VR and augmented reality become more widely adopted. Until then, we’ll be happy just to get any new details on the upgraded PSVR.