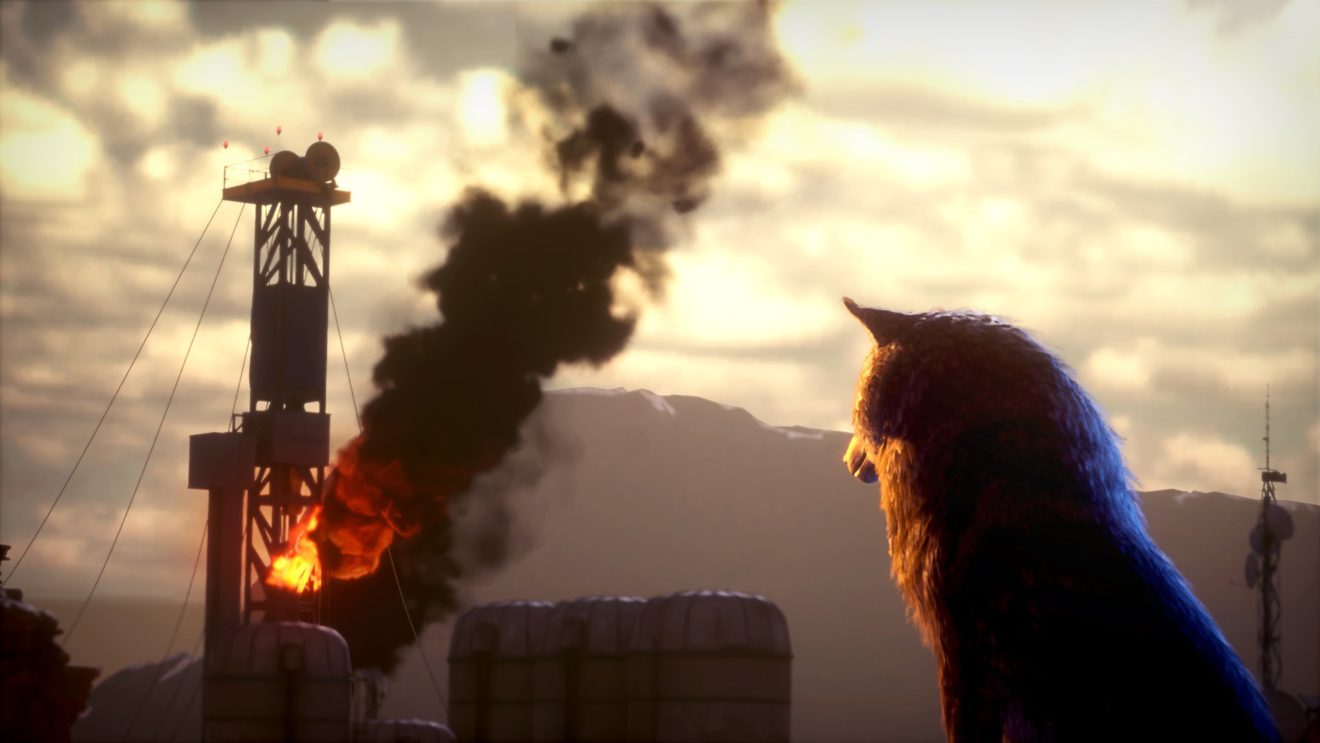 Werewolf: The Apocalypse – Earthblood gets a release date and gameplay trailer

Werewolf: The Apocalypse – Earthblood launches February 4th, 2021, for current-gen and next-gen consoles as well as PC, publisher Nacon has announced.

The upcoming game puts players in control of Cahal, a werewolf and former protector of Gaia who goes into exile after losing control of his rage. After being in exile for several years and on a search for his mission daughter, Cahal learns that his old pack is in danger and must return to protect his family and friends.

In the gameplay trailer below, we see Cahal taking on enemies using all three of his forms: Human, Wolf, and Werewolf. Each form has different strengths, with his human form being used for interactions and dialogue, his wolf form for sneaking, and his werewolf form for fighting.

Werewolf: The Apocalypse – Earthblood will be available on Xbox Series X, PlayStation 5, Xbox One, PlayStation 4, and PC via the Epic Games Store from February 4th, 2021.