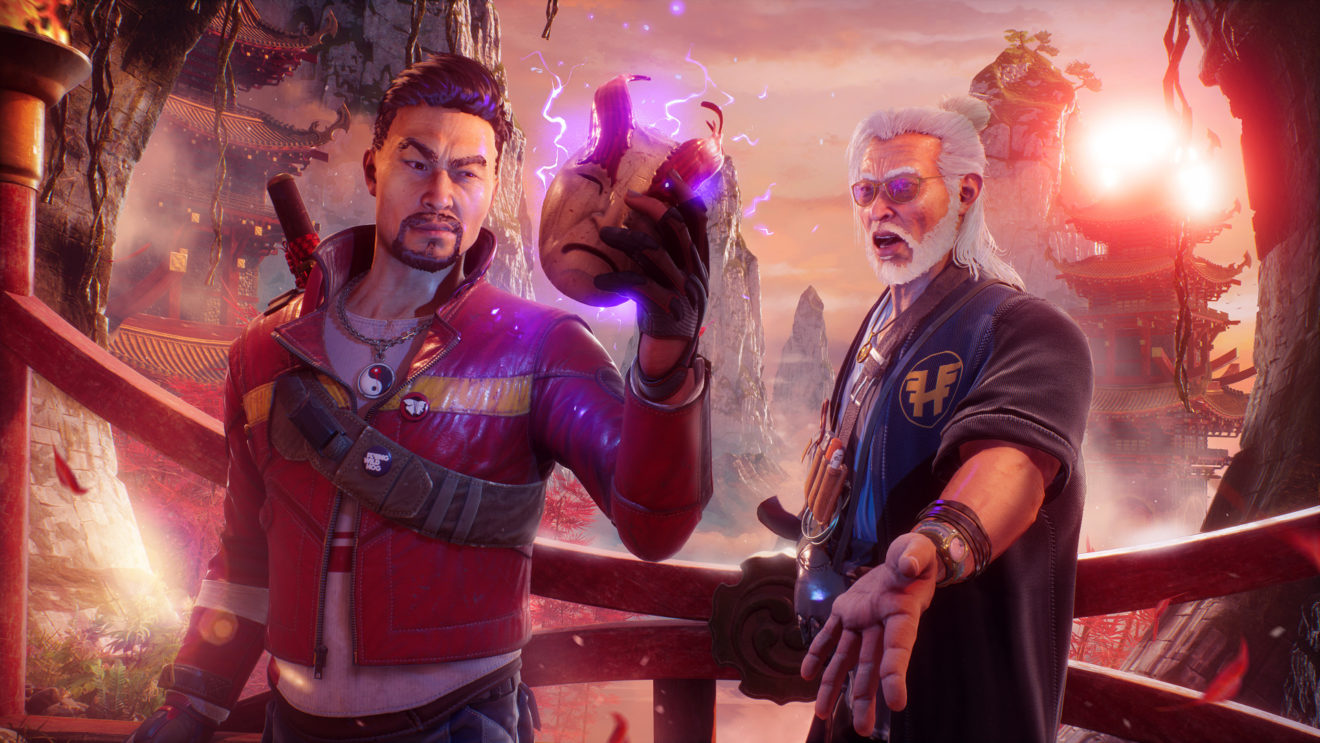 As promised when the game was announced last week, Devolver Digital has shared a debut gameplay trailer for Flying Wild Hog’s latest entry in the Shadow Warrior series.

In the trailer below we get to see protagonist Lo Wang parkouring his way through the environment, taking on enemies using a variety of weapons, and making use of his fancy new grappling hook. We also get a brief look at the game’s dynamic battle arenas that feature hazardous structures and devices for players to use against enemies.

The upcoming entry follows the story of Lo Wang and Orochi Zilla as they embark on a mission to recapture an ancient dragon that they unwillingly released.

Shadow Warrior 3 is in development for PC and is due to release in 2021.