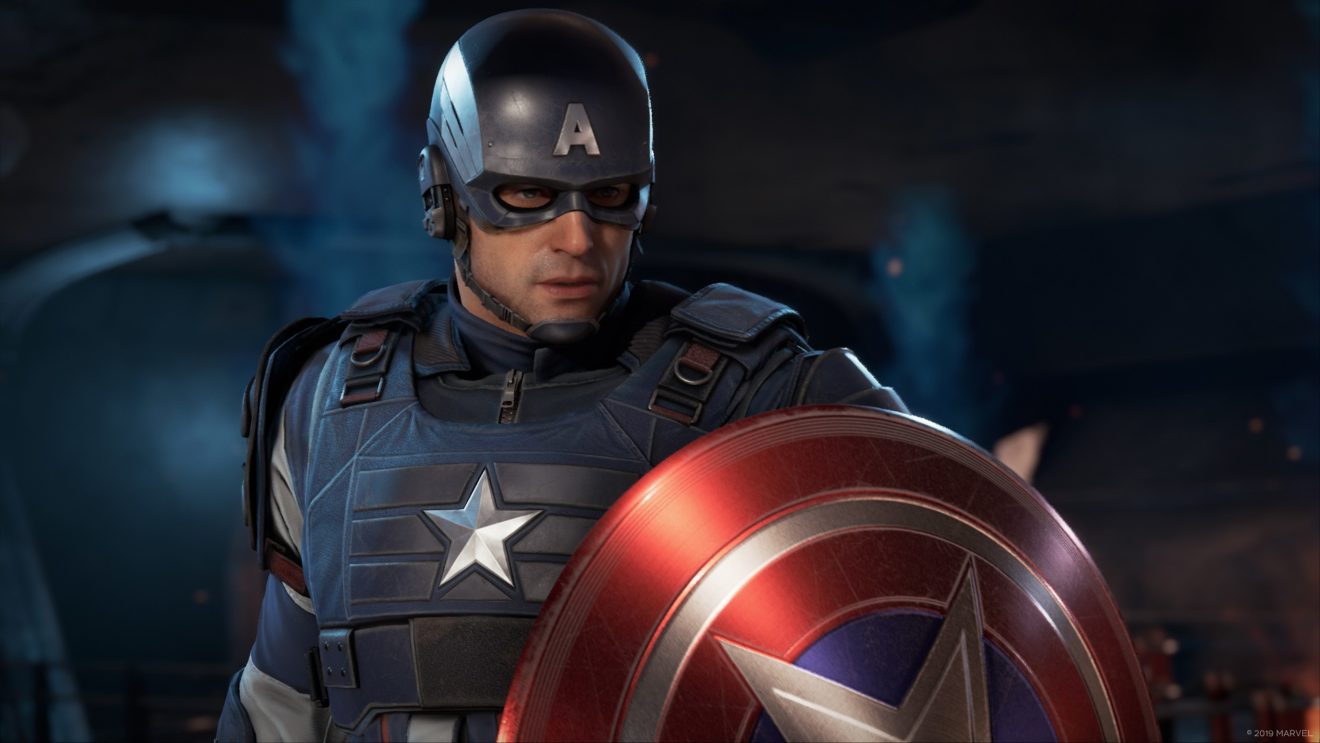 Square Enix has finally released footage of the Marvel’s Avengers demo it showed to E3 and San Diego Comic-Con attendees.

The 18-minute demo below is taken from the game’s opening segment and shows Thor, Iron Man, Hulk, Captain America, and Black Widow forced into action after an attack on the Golden Gate Bridge during the A-Day celebrations.

The footage opens with Thor crushing some grunts with his hammer before helping rescue civilians who have been caught up in the attack. The perspective then switches to Iron Man who takes out a series of flying enemies using his blasters. Next up is the big man, the Hulk, who crashes down to the ground and starts doing what he does best, which is smashing anything that gets within arms reach. Finally, we are introduced to the Taskmaster as he gets into a one-on-one battle with Black Widow.

“We still have much more to show and will be bringing the demo to destinations around the world for you to get your hands on,” Crystal Dynamic’s Andy Wong wrote on the PlayStation Blog. “Thank you for all the support, for the feedback we’ve received, and for the unwavering passion you have shown for Marvel’s Avengers. We’re hard at work making the game as mighty as possible and are constantly inspired by you, the fans. We have many more secrets to unveil as we continue the journey to launch.”