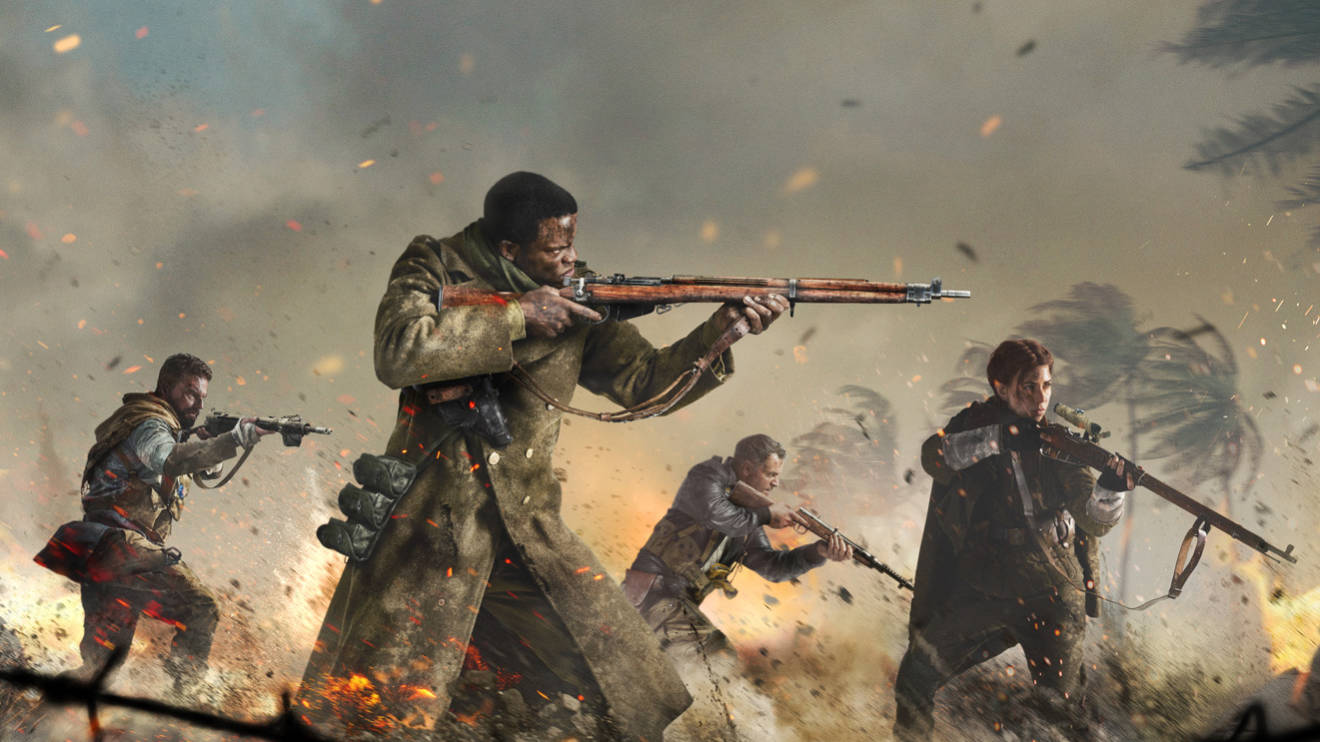 Warzone’s Battle for Verdansk to help usher in Call of Duty: Vanguard

A new tweet from the official Call of Duty Twitter account serves as a call to arms for Call of Duty: Warzone players—and a lead in to the bigger reveal of Call of Duty: Vanguard.

“We need every squad to be ready for a joint operation,” the tweet reads, then giving a date and time of 10:30AM PST on August 19th.

The four images attached to the tweet then read, “A new weapon is rolling into Verdansk. Assets in the field suggest an armored vehicles, but intel is limited. Target arrival on location is 8/19. Squad up and work together to take it down.”

The date of this event coincides with the same date that Activision will be revealing Call of Duty: Vanguard, the next major chapter of the Call of Duty franchise. On the series’ official site, we then get these additional details:

Join the battle and experience the worldwide reveal of Call of Duty: Vanguard live in-game.

Be the first to the fight and be rewarded – report to Warzone and play in any playlist between 9:30 AM and 10:29 AM PT and prepare to participate in a limited-time Double XP, Double Weapon XP, and Double Battle Pass XP event before the battle begins.