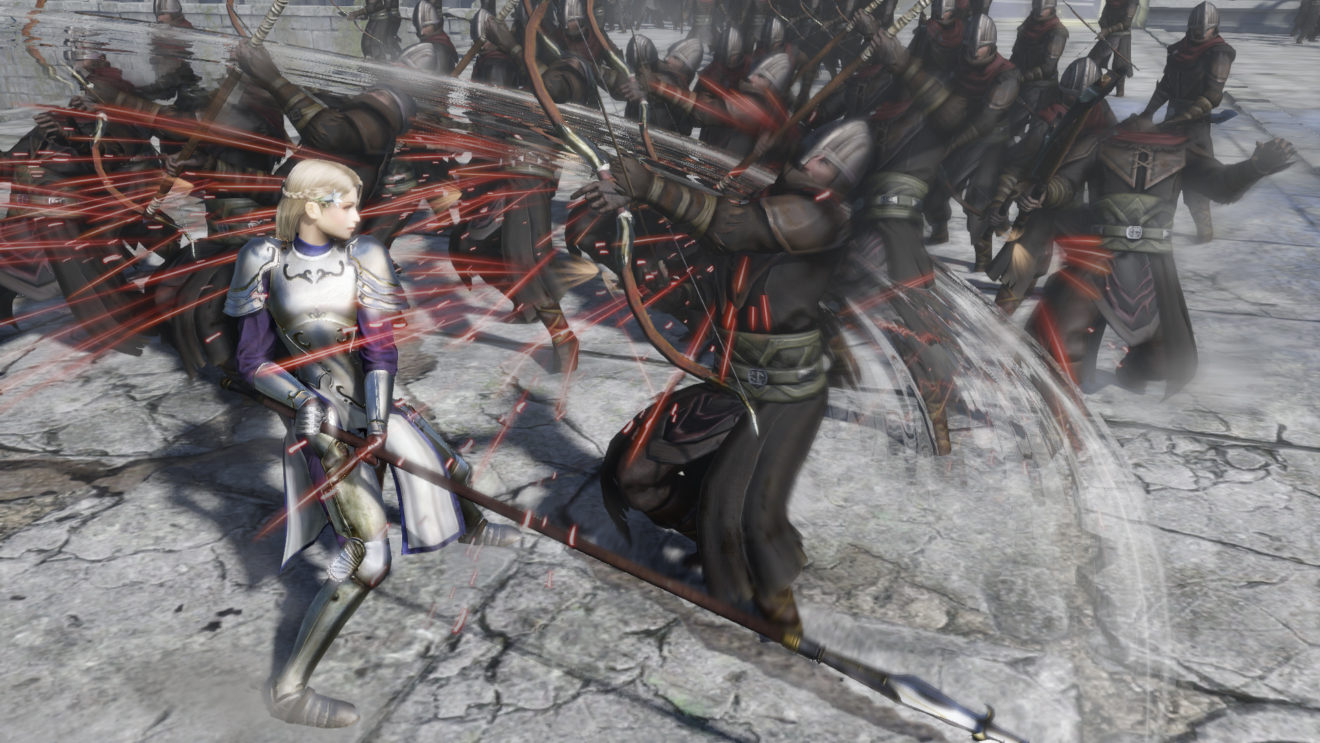 The Ultimate version of the game ups the character count from 170 to 177 with the introduction of heroes from multiple universes. One of the new characters is Gaia, the Mother Earth goddess who created numerous lands at the beginning of time.

In addition to new characters, players can look forward to new storylines, an all-new True Ending, Infinity mode, and the option for Sacred Treasures to be used by other characters.

Warriors Orochi 4 launches February 2020 for Xbox One, PlayStation 4, Nintendo Switch, and PC. Owners of the original game will be able to purchase an Upgrade Pack to access the new content.