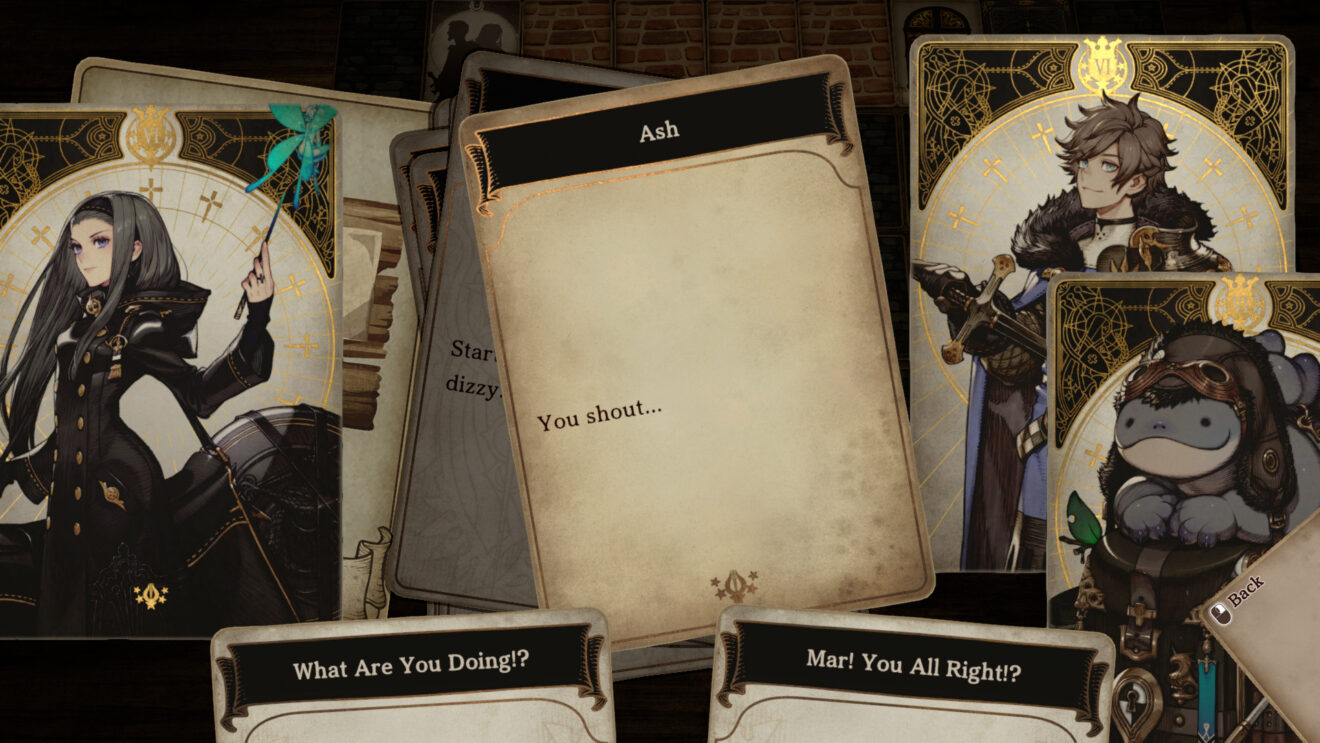 Voice of Cards: The Isle Dragon Roars gets a launch trailer

Square Enix is celebrating the release of its new card-based RPG Voice of Cards: The Isle Dragon Roars with an official launch trailer.

The game is presented entirely through the medium of cards and comes from the creative talent behind the NieR and Drakengard series, including YOKO TARO (Drakengard and NieR), Yosuke Saito (NieR), Keiichi Okabe (Drakengard 3 and NieR), and Kimihiko Fujisaka (Drakengard). Set in a world of swords and sorcery, players follow the protagonist as he attempts to slay a recently awakened dragon and collect the reward.

A number of add-ons are also available to purchase based on NieR Replicant ver.1.22474487139…., including an Emil Dice, a Grimoire Weiss Board, and more.

Voice of Cards: The Isle Dragon Roars is available now on PlayStation 4, Nintendo Switch, and PC.