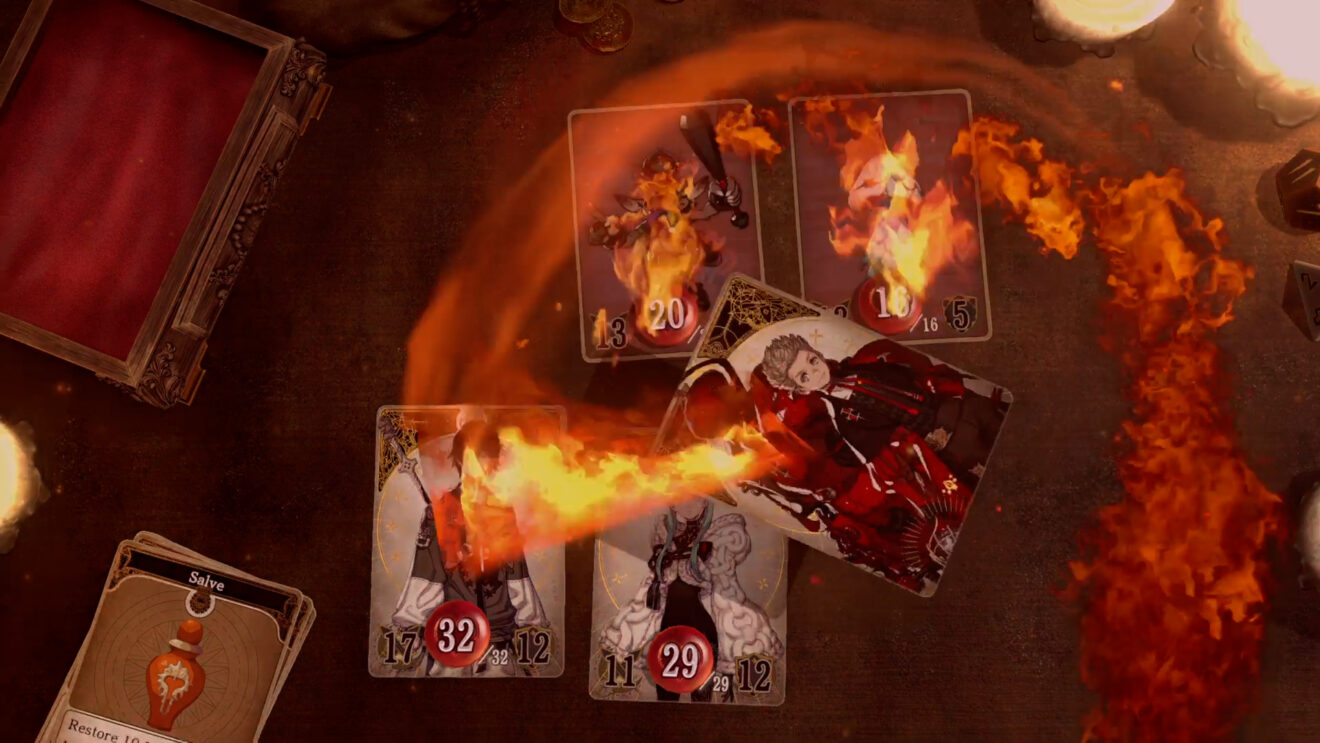 Square Enix has shared an official launch trailer for its second entry in the Voice of Cards series, The Forsaken Maiden.

This latest entry in the series once again tells its story entirely through the medium of cards and is set on a remote chain of islands that have been protected by the maidens for generations. The Forsaken Maiden follows the protagonist and Laty, a girl who failed to become a maiden, as they set out to save the people of the island as they face the threat of destruction.

A selection of DLC for the game is also available based on creative director Yoko Taro’s previous games. The following DLCs are available:

Voice of Cards: The Forsaken Maiden is available now on PlayStation 4, Nintendo Switch, and PC.