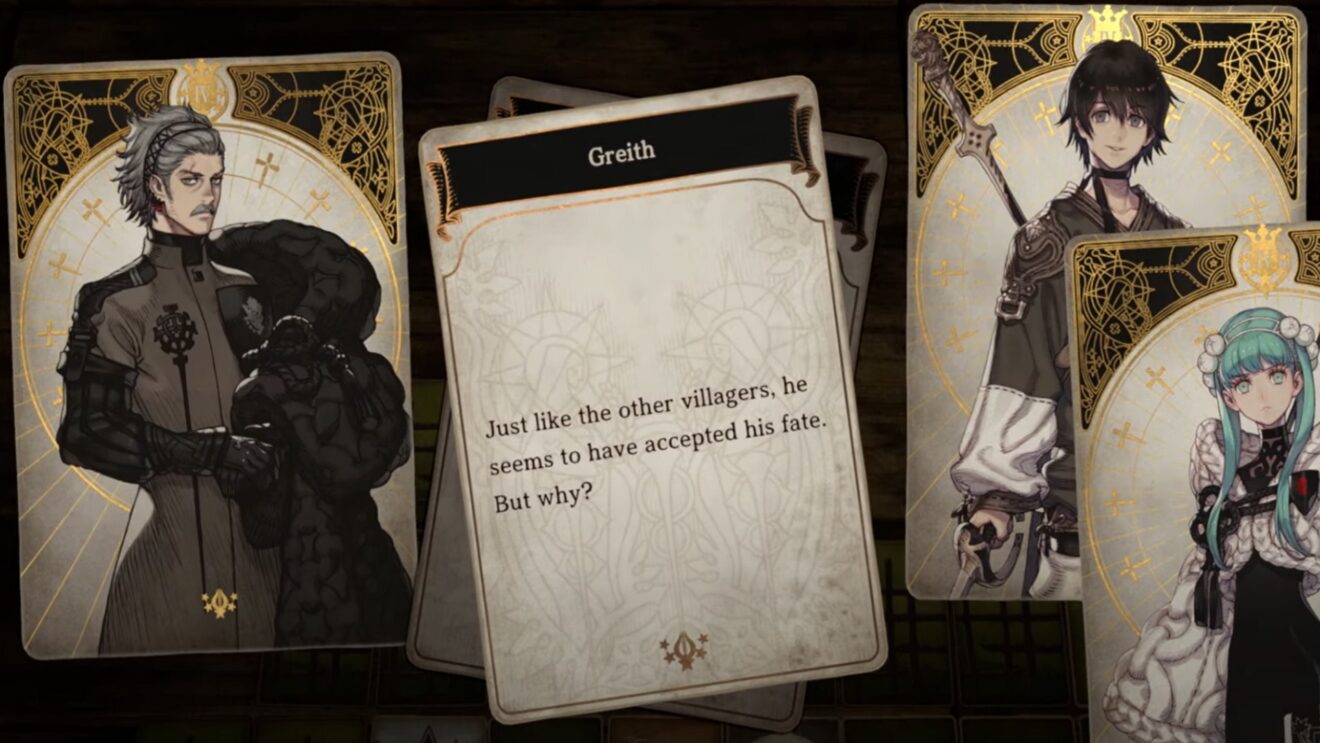 Voice of Cards: The Forsaken Maiden announced for PC and consoles

Square Enix has revealed that a second entry in its Voice of Cards series will be released later this month for PlayStation 4, Nintendo Switch, and PC.

Similar to the first game, Voice of Cards: The Forsaken Maiden will be presented entirely through the medium of cards. The publisher notes that this new entry is a “standalone experience for both old and new fans of the series.”

In The Forsaken Maiden, a remote island chain that has been protected by maidens is facing destruction. Players must set off on a voyage alongside the maidens and their attendants to “change that which cannot be changed and cut the strings of fate that lead to destruction.”