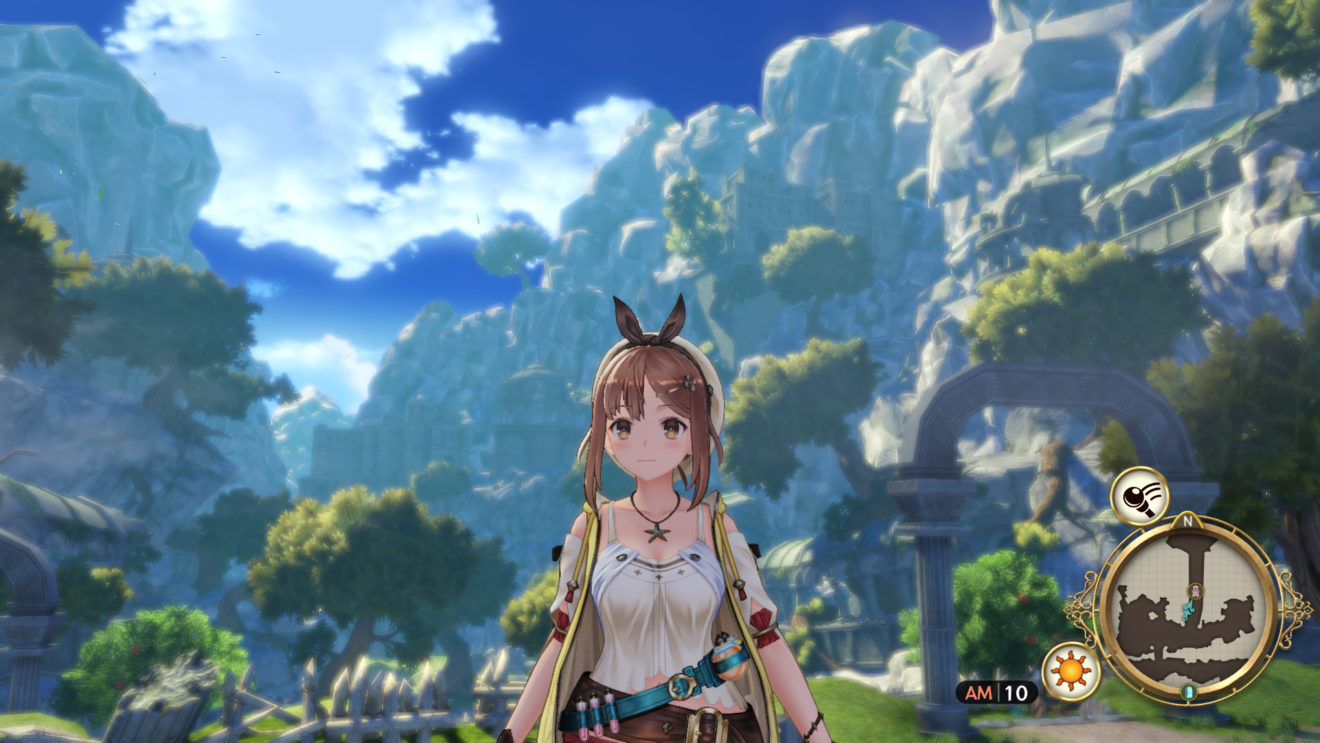 Very Easy difficulty added to Atelier Ryza: Ever Darkness and the Secret Hideout

Koei Tecmo has released a new update for Atelier Ryza: Ever Darkness and the Secret Hideout that introduces a new difficulty level.

After installing the update, players will be able to select Very Easy difficulty, which is designed for “players that want to thoroughly enjoy the story.” When playing very easy, stronger enemies are now easier to defeat and battles will reward more experience points and gold.

Atelier Ryza: Ever Darkness and the Secret Hideout is available now on PlayStation 4, Nintendo Switch, and PC.