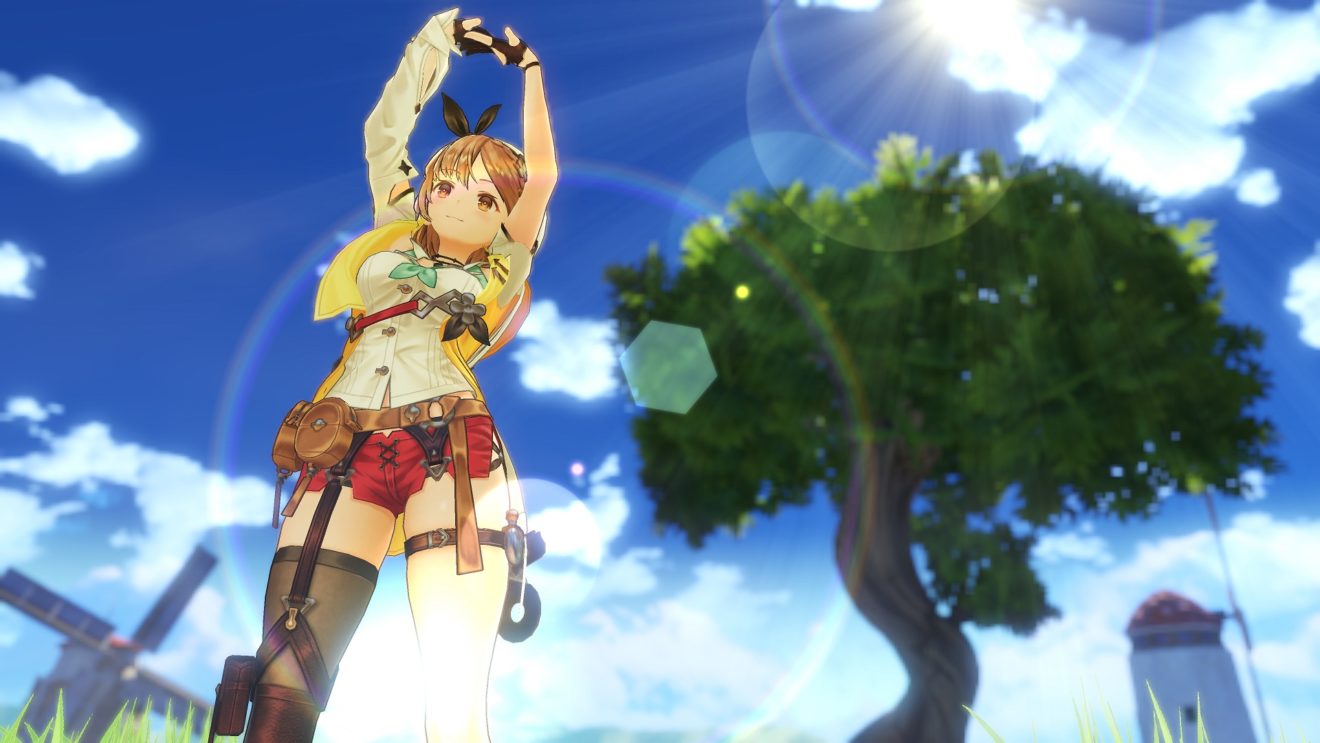 The upcoming sequel is set three years after the events of Atelier Ryza: Ever Darkness & the Secret Hideout and follows Ryza on her journey to the Royal Capital of Ashra-am. While on this journey, Ryza will learn a number of new skills, including the ability to swim, which opens up an underwater dungeon and new aquatic materials.

Ryza will also have a number of companions accompanying her in the sequel, including the returning Klaudia and a new mysterious creature called Fi. According to the publisher, Fi does not speak, but is very expressive.

Koei Tecmo also revealed that all players who purchase a physical or digital copy of the game within the first two weeks will receive the Summer Fashion Costume Set. In addition, players who have save data from the first game will gain access to the Classic Costume Set, which includes outfits for Ryza and her companions from the original game.