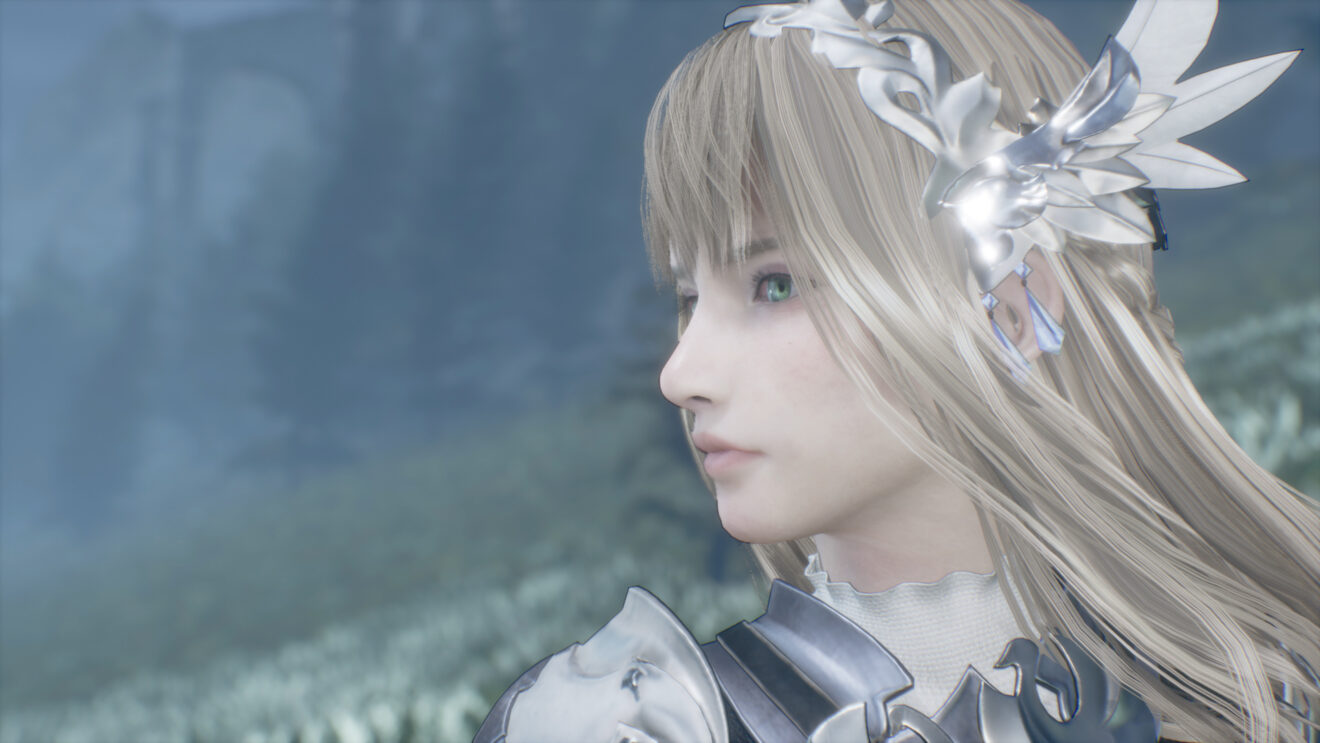 Valkyrie Elysium is coming to PlayStation on September 29th, with a PC release via Steam to follow on November 11th, Square Enix has announced.

The publisher also shared a new trailer for the game that shows off story and combat from the upcoming action RPG. Watch it below:

In addition to the above, Square Enix revealed that it is bringing PSP title Valkyrie Profile: Lenneth to PlayStation 5 and PlayStation 4 on September 29th. The game will be included in the Digital Deluxe Edition of Valkyrie Elysium on PlayStation along with 72 hours of early access and the “Svartaljr: Sword of the Goddess of the Underworld” in-game item.

Valkyrie Elysium launches on September 29th on PlayStation 5 and PlayStation 4. A PC release is set to follow on November 11th via Steam.