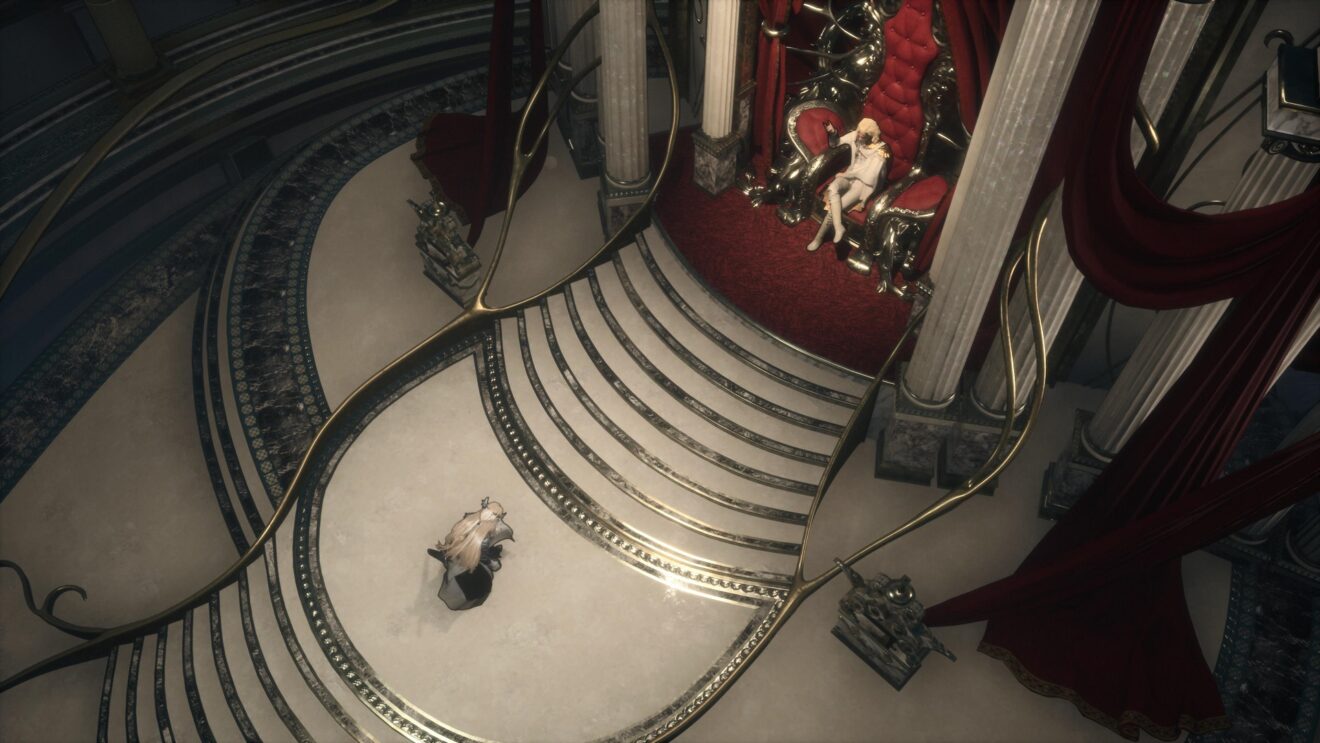 The demo will let players experience the opening section of the game as the protagonist Valkyrie as well as get a taste of combat, according to the publisher. Save data from the demo can be carried over to the full game when it releases later this month.

Valkyrie Elysium launches September 29th for PlayStation 5 and PlayStation 4, with a PC release set to follow on November 11th.