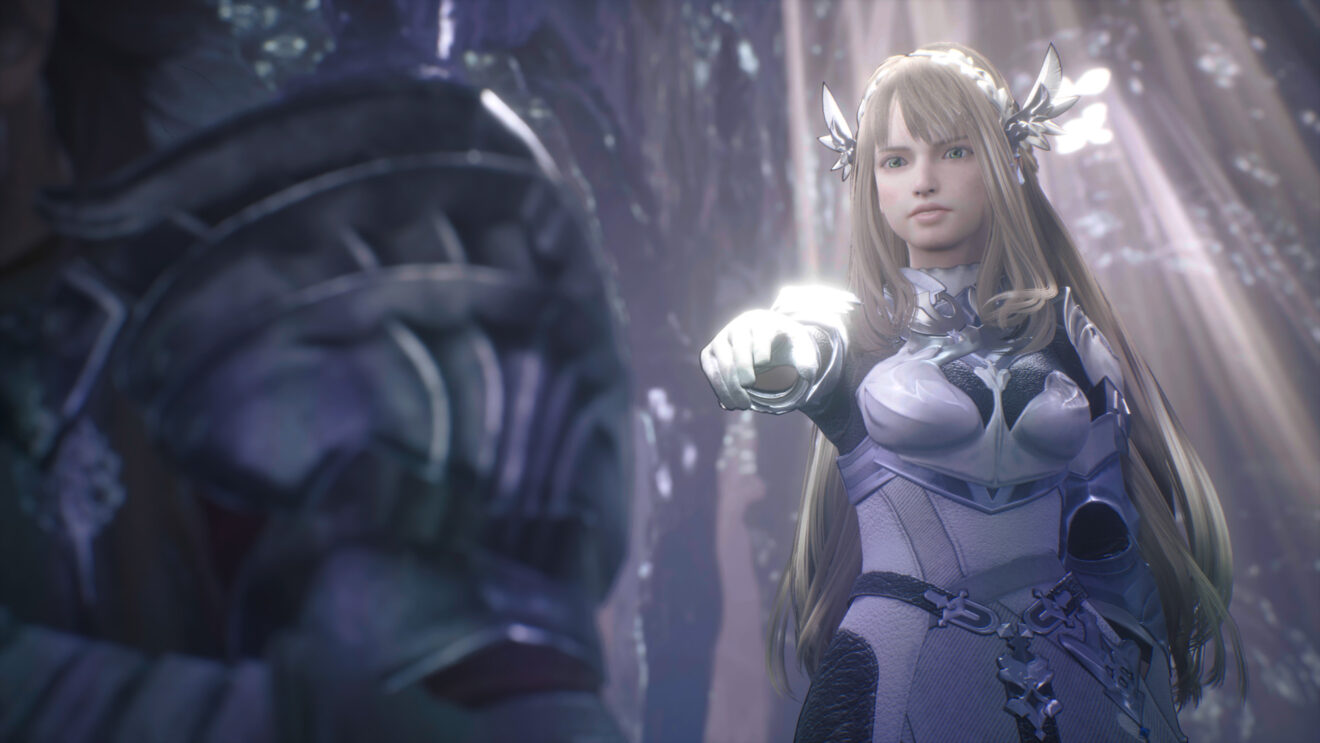 A new entry in the Valkyrie series is coming to PlayStation and PC in 2022, Square Enix has announced.

Titled Valkyrie Elysium, the action RPG follows the story of “a young Valkyrie who is entrusted with the fate of the world by the All-Father, the highest of gods and ruler of all creation.” Players will need to use a combination of weapons, magic, and the power of their allies to prevent the end of the world through Ragnarok. Watch the announcement trailer below:

Series composer Motoi Sakuraba returns for Elysium and the game will feature “elements of the Valkyrie series’ classic gameplay,” according to Square Enix.

Valkyrie Elysium is scheduled to release later this year for PlayStation 5, PlayStation 4, and PC.