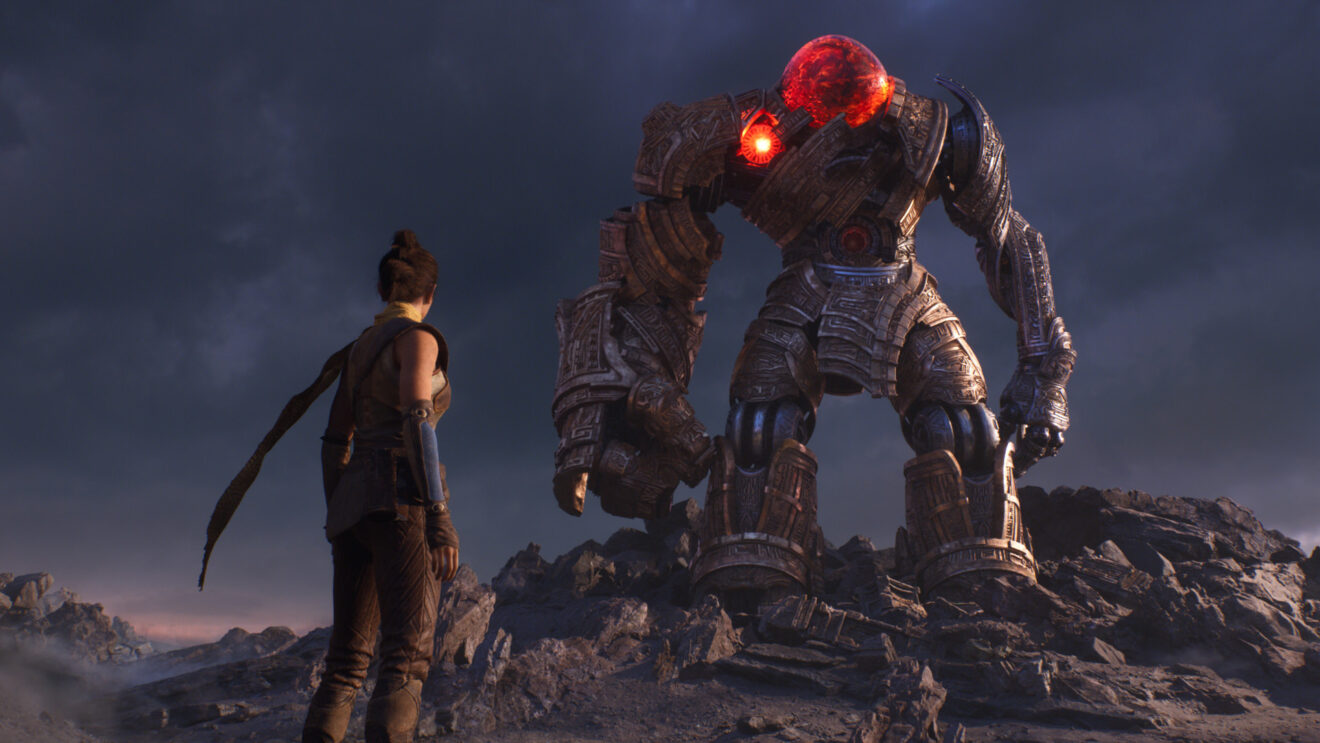 Epic Games has released a new demo running in Unreal Engine 5, and it’s nothing short of stunning. The “Valley of the Ancients” demo builds on what we saw in last year’s engine debut, with the same main character, Echo, and general desert setting, but with lots of new bells and whistles.

While much of the demo focuses on developer tools and technical details that will be more of interest to game developers than players, there’s still a ton of eye-watering footage new here, including segments captured on Xbox Series X and PlayStation 5. Even if you’re not into shaders and volumetric clouds and polygon counts, it’s still worth a watch, just for a glimpse at how good the future will look.

For those of you that do care about those technical details, the 15-minute video includes explanations of some of the biggest advancements the engine offers, covering lighting, animation, audio, and more. We even get to see how Epic’s 2019 acquisition of Quixel is making the asset library easier to use in Unreal 5.

Unreal Engine 5 launches for developers in Early Access today, with a full “production-ready” release planned for early 2022. That means it’ll still be a year or two before we’re playing games developed from the ground up in Unreal 5—the next Gears of War may well be one of the first—but given how good this demo looks, it may be worth the wait.