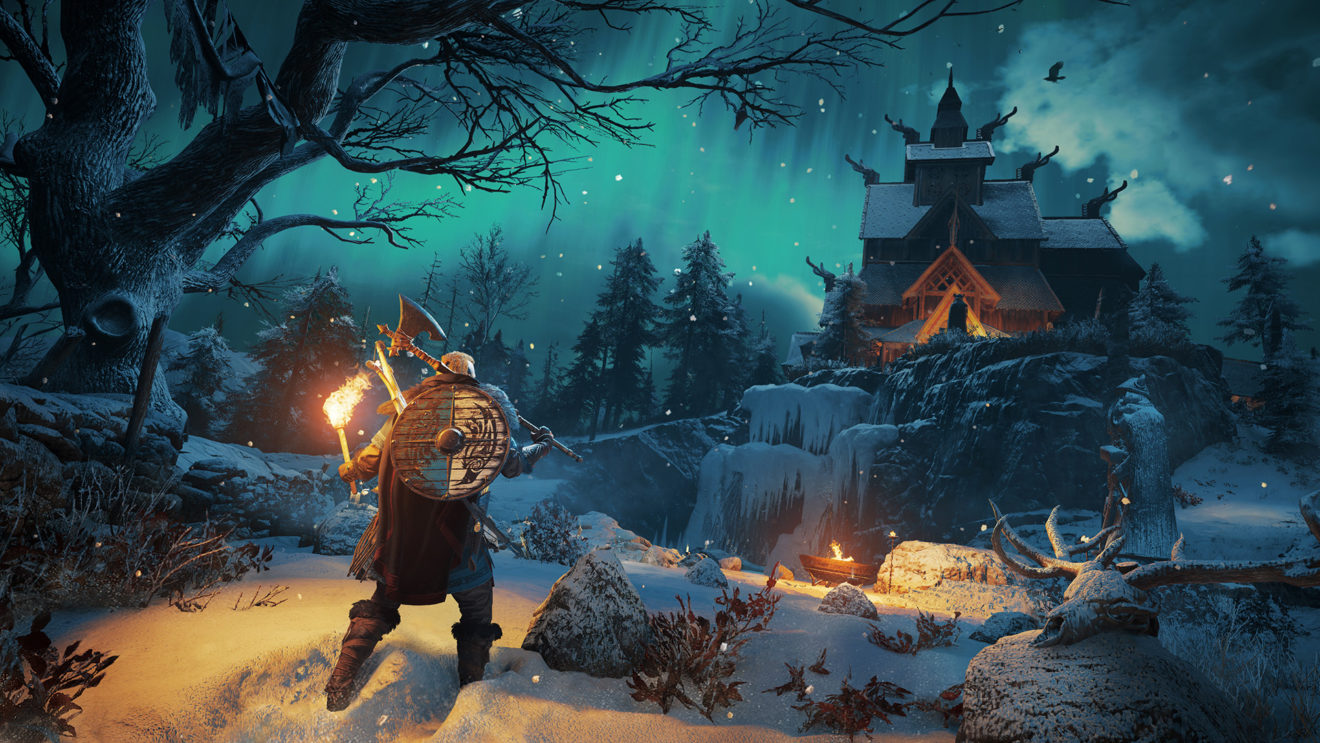 Ubisoft has announced that it won’t raise prices on games it releases on PlayStation 5 and Xbox Series X—though there’s an important caveat to the news.

During the publisher’s latest earnings call, CEO Yves Guillemot confirmed that the games Ubisoft releases during the new consoles’ launch windows will remain at “the same price as the previous generation of consoles.” Here in the U.S., that means a suggested retail price of $59.99. Guillemot’s assurance includes both Watch Dogs Legion and Assassin’s Creed Valhalla, both of which are slated to arrive on the new consoles either at launch or shortly after.

The wording of the statement, however, seemed intentionally designed to give Ubisoft a window to reverse course and raise prices at some point in the future. Guillemot only specified games due out in time for Christmas of this year. It’s entirely possible that the increase in next-gen development costs will lead the publisher to charge a premium starting in 2021—perhaps even as soon as Far Cry 6, which launches in February.

For now, at least, the move places Ubisoft on a separate track than 2K, which made waves earlier this month by announcing that the next-generation editions of NBA 2K21 would cost $10 more than the Xbox One and PlayStation 4 versions.

Other publishers have yet to weigh in on this question—and that silence extends to first-party games from Sony and Microsoft. It’s a safe bet that whatever the platform holders decide will serve as an important signal to other publishers moving forward.

Assassin’s Creed Valhalla is due out November 17th on PlayStation 4, Xbox One, Windows PC, and Google Stadia. Watch Dogs Legion arrives October 29th on the same platforms. Both games will come to PlayStation 5 and Xbox Series X, but given that we don’t have launch dates for those systems, we don’t yet know when. 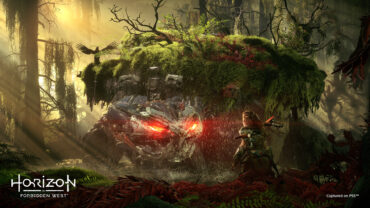 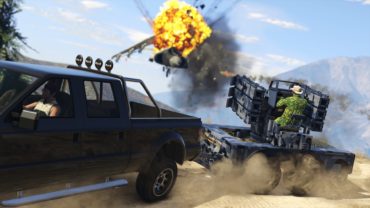