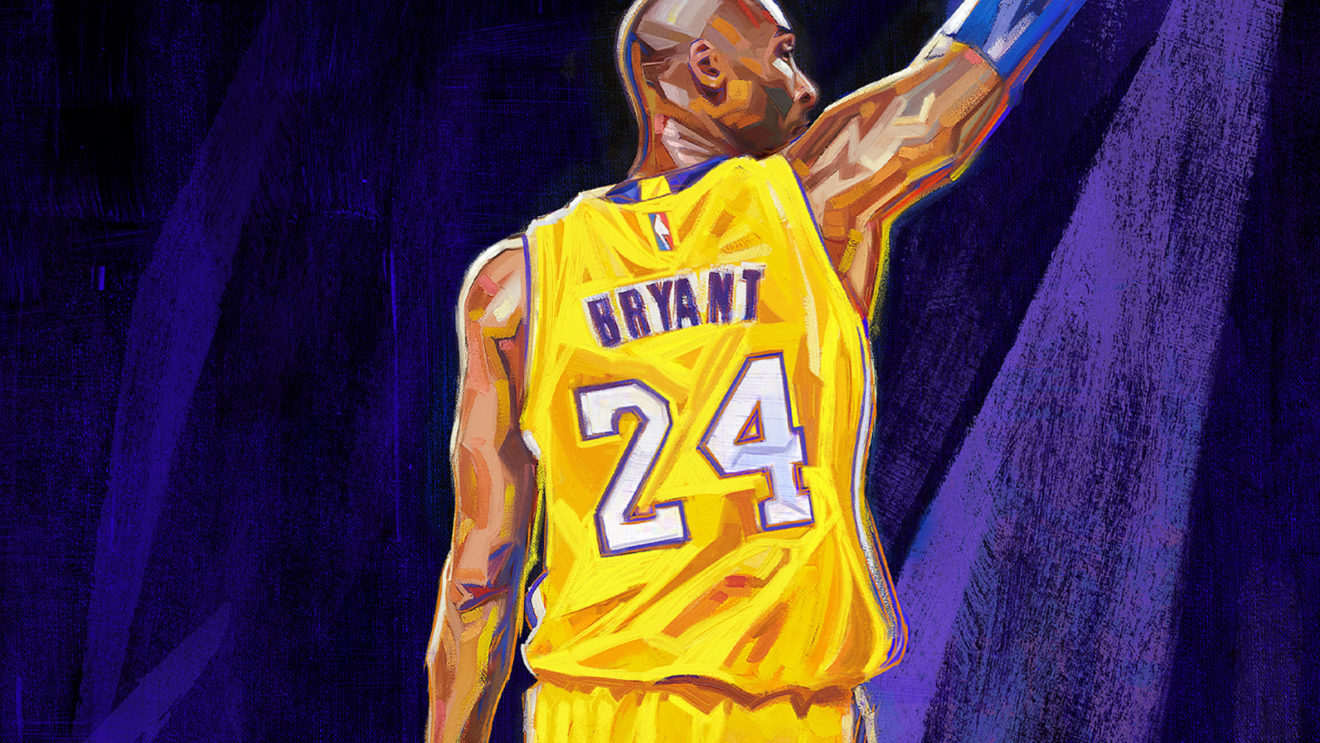 2K has revealed the release date, cover athletes, and special editions for NBA 2K21—but the biggest piece of news from the announcement is a next-gen price hike. On PlayStation 5 and Xbox Series X, the basketball sim will cost $69.99, a $10 increase over the current-gen versions. This news, in turn, has led to speculation that other publishers will follow suit, and $70 will become the standard price point as the PS4 and Series X become the dominant platforms.

While game prices have varied throughout history, the $50 price point emerged as a de facto standard during the Nintendo 64 and PlayStation era. With the launch of the PlayStation 3 and Xbox 360, the standard jumped to $60, where it’s stayed ever since. If games take another leap with this generation, it could have a dramatic effect on the industry.

As for NBA 2K21, the game will launch on current-gen systems September 4th for $59.99, with Portland Trail Blazers point guard Damian Lillard on the cover. The PlayStation 5 and Xbox Series X versions will be available at the consoles’ respective launches, and feature New Orleans Pelicans forward Zion Williamson as its cover athlete.

Finally, a special edition paying tribute to legendary Los Angeles Laker Kobe Bryant, called the Mamba Forever Edition, will be available for both current and future systems—both at $99.99. Each generation’s version features distinct cover art of Bryant. Interestingly enough, buying the current-gen version will also entitle you to a copy of the game on a next-gen console in the same family, and vice versa.

You can check out the cover art for every version below.