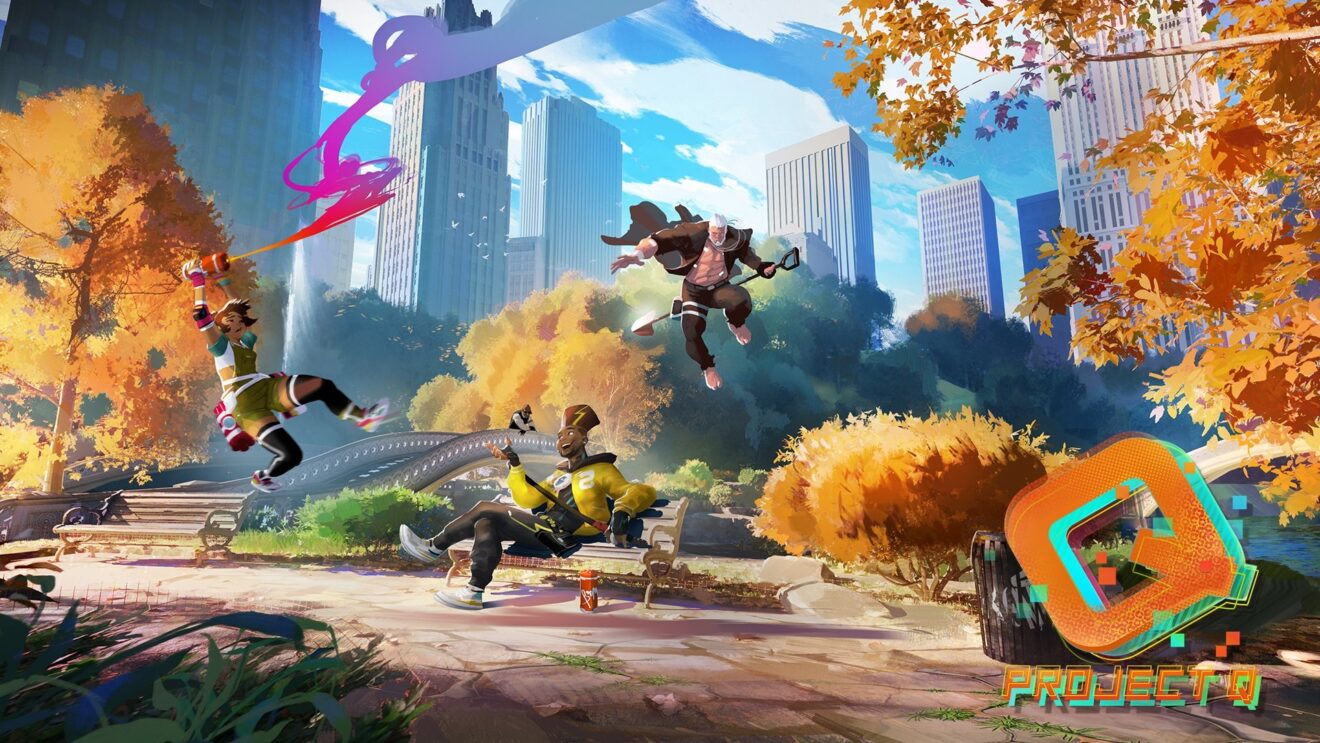 A week after Ubisoft announced that it was canceling three unannounced games and delaying Skull & Bones again, a new report states that Ubisoft has canceled Project Q.

If you need a refresher, Ubisoft unveiled Project Q in April 2022 following several leaks about the game. It was supposed to be “team battle arena” game that let “players truly own the experience.” Unfortunately, it appears that no one will be able to own the experience, as Insider Gaming reports that Ubisoft has canceled the project.

Ubisoft reportedly shared the news to the Discord channel for playtesters to give their feedback. According to the message, Ubisoft had already held one closed test for the game. Unfortunately, that will be the one and only closed test, as “Project Q will no longer continue development,” the message stated, according to Insider Gaming.

Given that the full title of the game was never officially announced, it’s unclear if Project Q is one of the three “unannounced games” that Ubisoft recently canceled, or if it’s an additional casualty of Ubisoft’s ongoing “challenges” as it tries to adjust to an industry that “continues to shift towards mega-brands.”