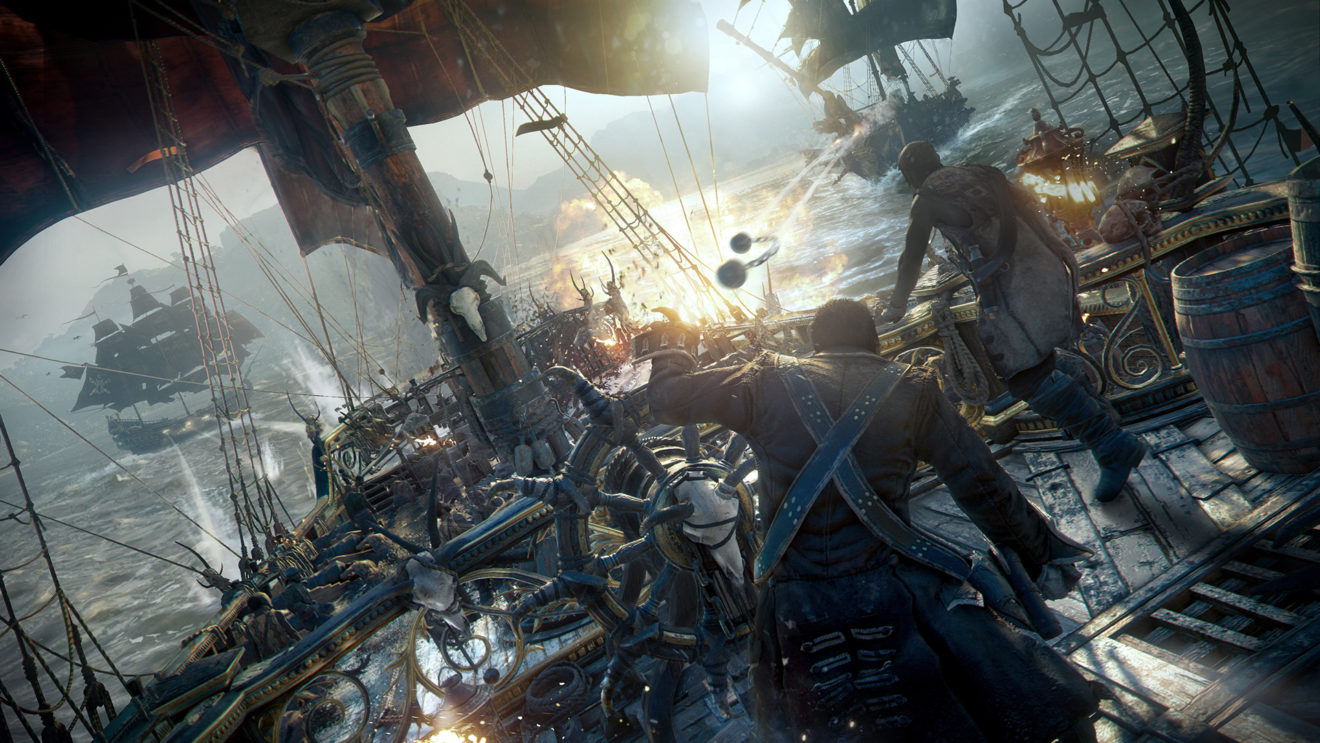 Ubisoft Singapore has announced that Skull & Bones, the pirate game first revealed way back at E3 2017, is looking a little different these days.

In a new post on the Ubisoft blog, creative director Elisabeth Pellen explained that the thrice-delayed project has a “new vision.” In large part, the announcement seems intended to prepare fans for the fact that the game won’t appear at this week’s Ubisoft Forward broadcast—especially given how long it’s been since we’ve seen a new trailer.

“Many of you have been wondering why we’ve had to postpone our launch,” Pellen wrote. “The answer is that we simply needed more time. We dreamt something bigger for Skull & Bones, and these ambitions naturally came with bigger challenges.”

While the news doesn’t include any specific details on what’s different, Pellen did note a few of the specific issues the team has worked to address: modernizing “the classic pirate fantasy,” ensuring “a more immersive and visceral experience,” and creating “cool and memorable moments.”

Recent reporting, however, may shed some light on what’s going on. In July, anonymous sources reported the game was transitioning to a live-service model and away from a traditional open-world experience.

Given the long stretch of silence on the game, we’re a bit in the dark about when and on what platforms Skull & Bones will actually come to. Ubisoft previously announced plans for a launch on PlayStation 4, Xbox One, and Windows PC. Late last year, Ubisoft CEO Yves Guillemot confirmed it wouldn’t be out until at least April 2021.