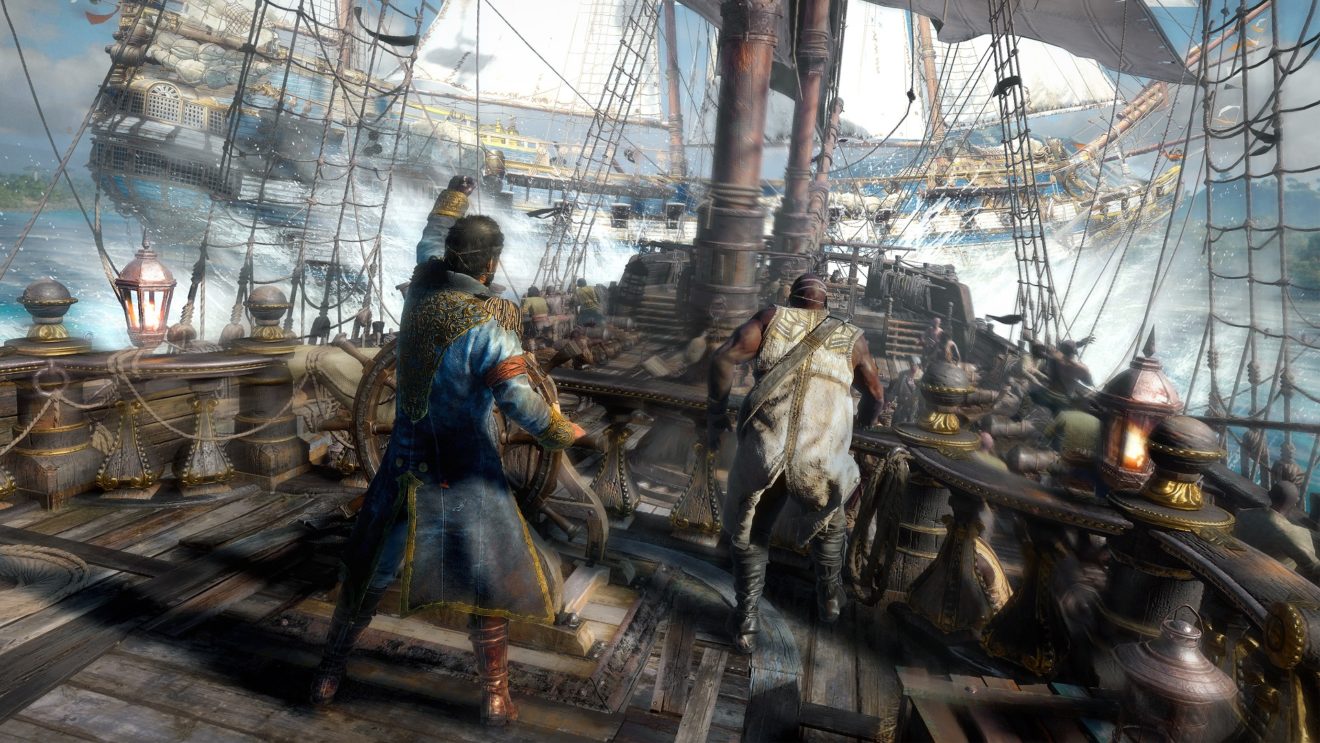 There’s a good reason why we haven’t seen or heard anything about Ubisoft’s pirate ship battler Skull & Bones for the past two years: The game has been completely rebooted.

According to a report from VGC, sources close to the game have said that Skull & Bones is shifting from a more traditional open-world game to a live service game with an ever-changing and evolving story. Ubisoft Singapore, the development studio behind the game, was having a hard time figuring out where Skull & Bones fit in with the publisher’s other open-world games and decided to change directions for uncharted waters.

We’re not quite sure how that will play out, but one possibility is that the game will split players into different factions and have them battle it out for control of the seas, similar to For Honor‘s Faction War. The story itself could then change depending on which faction controls the most territory.

This shift in direction is most likely due to (or the cause of) former creative director Justin Farren’s departure. In Farren’s place is Elisabeth Pellen, who write and directed XIII and later served as Ubisoft’s editorial VP.

Skull & Bones has been perpetually delayed. All we know at this point is that the game is currently scheduled for Ubisoft’s 2022 fiscal year, which runs from April 2021 to March 2022.