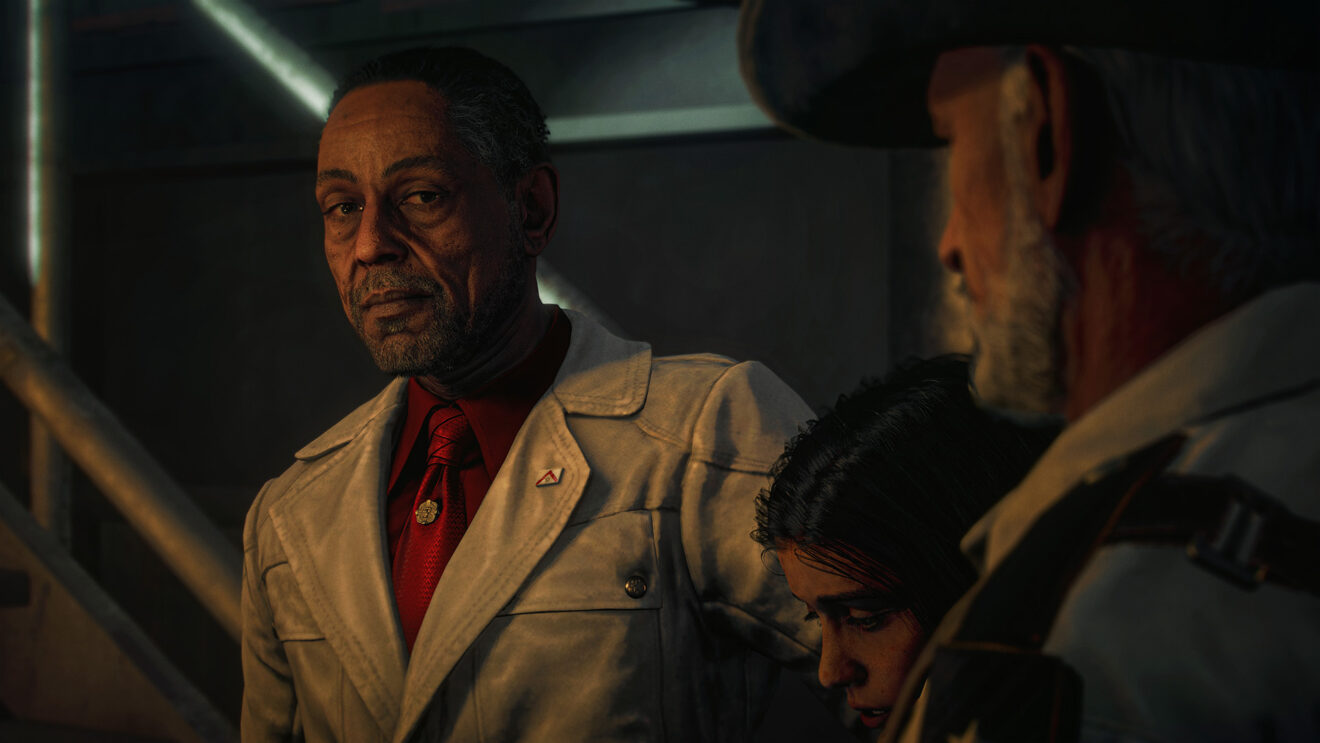 Ubisoft has announced the time and date for its next Ubisoft Forward showcase, which will take place as part of this year’s all-digital E3.

Alongside the timing, Ubisoft also offered up the first hints at the games we can expect to see. Per usual, the pre-show will focus on announcements for already released games. Here you can expect news on forthcoming updates to For Honor, Trackmania, The Crew 2, Brawlhalla, Watch Dogs: Legion, to name a few.

As for the main event, we can expect to see a lot more on Far Cry 6, Riders Republic, and the long-dormant co-op shooter formerly known as Rainbow Six Quarantine. Beyond that, there will be updates on future content for Assassin’s Creed Valhalla, Rainbow Six Siege, and Ubisoft’s film and TV projects. Of course, Ubisoft is obviously keeping some of its announcements secret, so expect a few surprises too.

Finally, the post-show will provide a briefing on the state of Rainbow Six Siege (and its newest operator), deeper dives into the games featured in the main show, and some “fresh reveals.”

In addition, the publisher released a trailer for the showcase, though there’s no new footage of any of the games.

Ubisoft Forward will broadcast at ubisoft.com/Forward with subtitles in 12 different languages. The stream will likely be available to watch on other platforms as well.

Be sure to check back throughout E3 2021 for the latest coverage of all the major announcements.