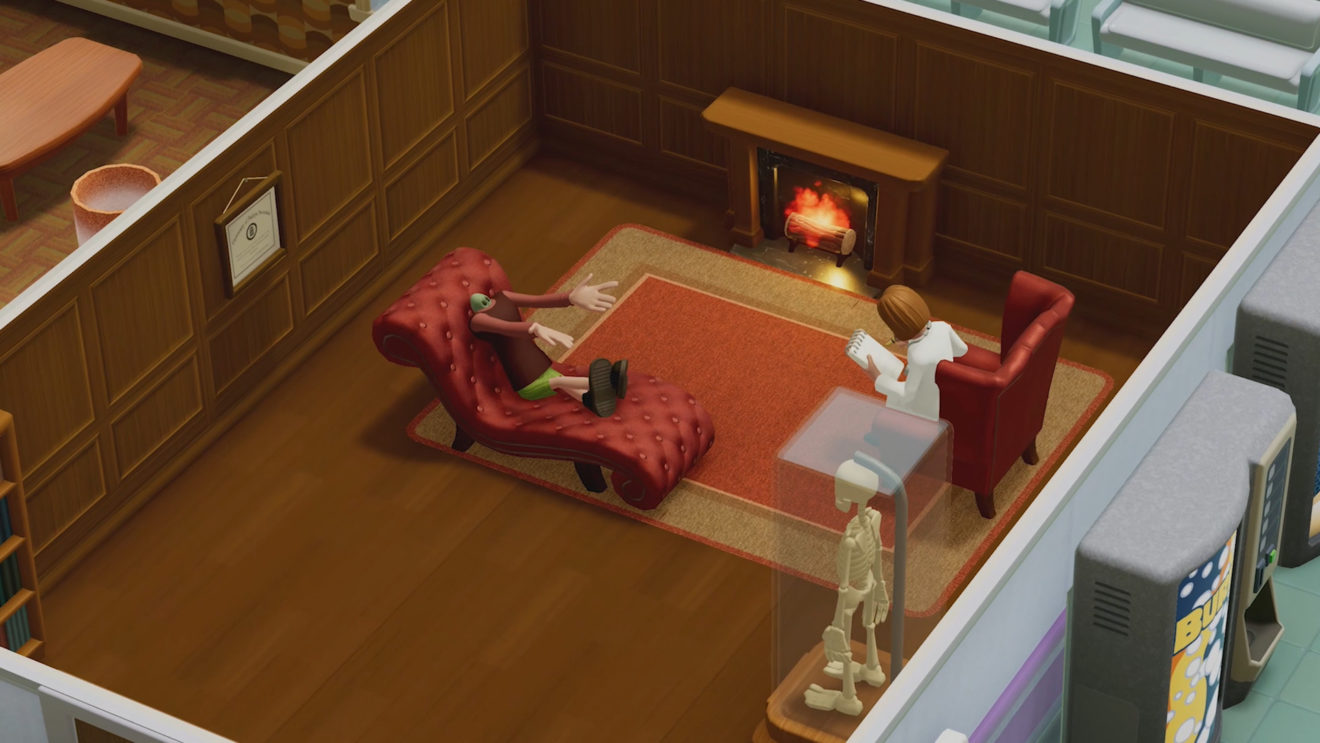 Two Point Hospital is free to play this weekend

Sega and Two Point Studios have announced that Theme Hospital spiritual successor Two Point Hospital is free to play on PC this weekend.

From now until September 2nd, PC owners can head on over to Steam and download the game for free. For players who wish to continue playing after the free weekend ends, the game is discounted by 50 percent until September 5th.

Earlier this week, Two Point Studios announced Close Encounters, the next paid expansion for the game. The DLC is available from today, August 29th, and includes three new locations, three cure machines, and 34 new illnesses to deal with.

Two Point Hospital is available now on PC and is scheduled to release on Xbox One and PlayStation 4 later this year.