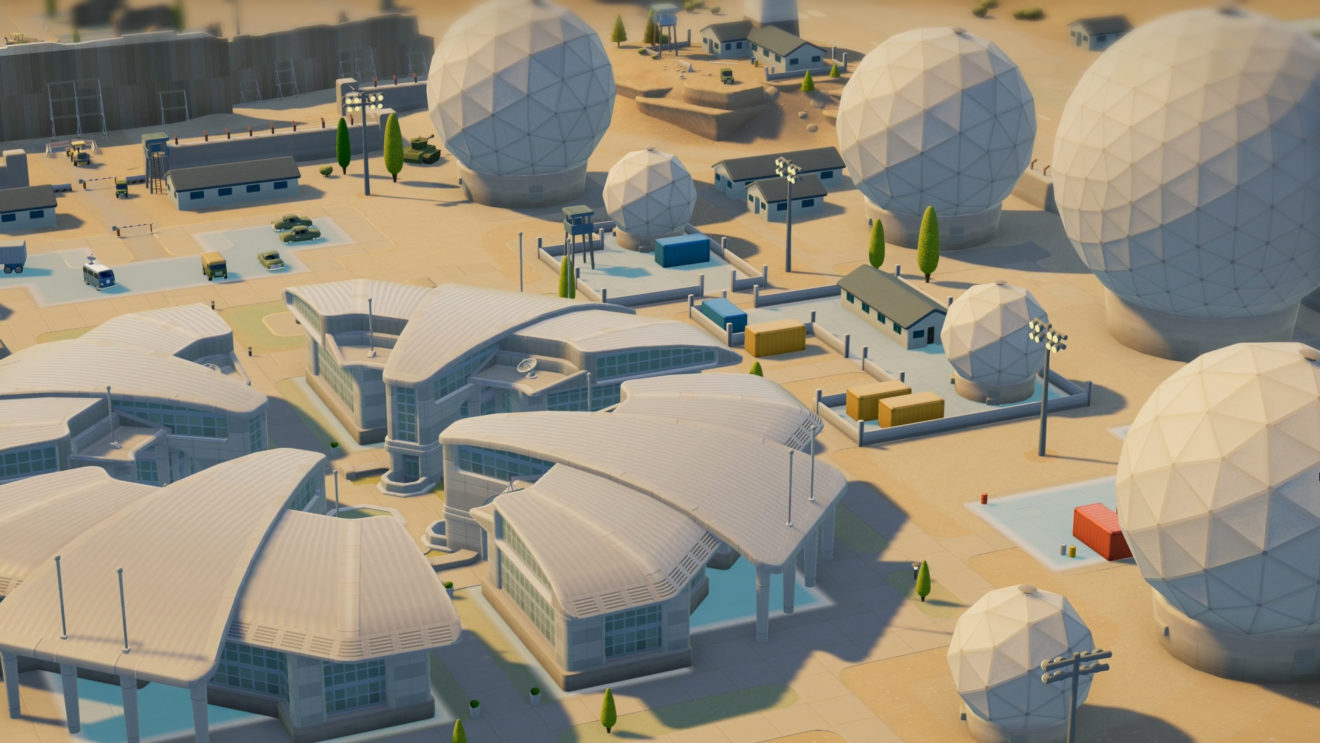 Aliens will soon be appearing in Two Point Hospital

“Down in the town of Goldpan, rumors persist of an out of this world encounter,” the DLC’s description reads. “A fireball, witnessed streaking above the sandy climes of Two Point County’s Eastern reaches, is chief suspect after a range of unusual illnesses have caused strife, commotion and general unrest amongst the inhabitants of this oft-forgotten town.”

Two Point Hospital: Close Encounters will be available on PC from August 29th.

In other news, Sega recently revealed that Two Point Hospital will be coming to Xbox One and PlayStation 4 later this year.