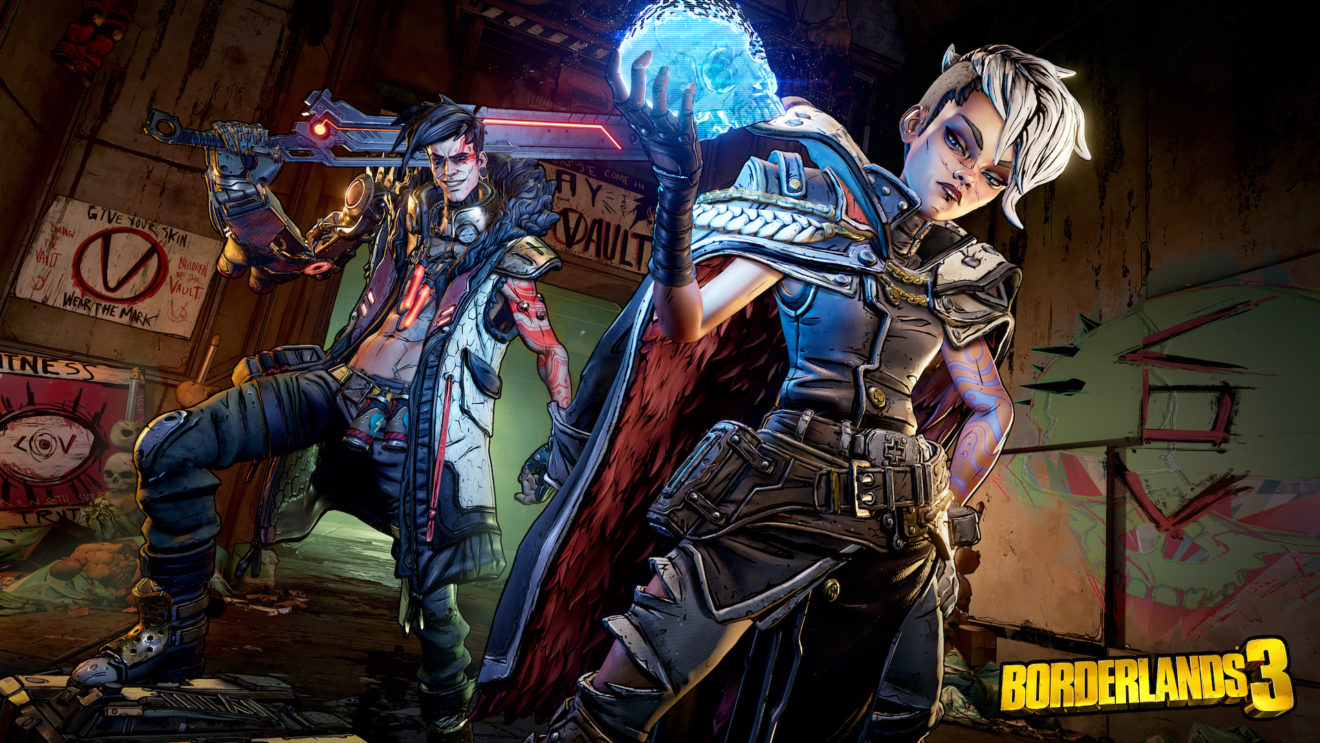 Gearbox Software has announced that a new hotfix is coming for Borderlands 3 today that will kick-off two new mini-events.

The first of these events is Mr. Torgue’s Slaughter Onslaught. During this event, the number of dedicated loot drops from Circle of Slaughter bosses will be increased. Joining it is Making it Rain, which increases the amount of in-game cash dropped from normal, badass, and anointed enemies. Both of these events will be live until April 23rd.

The developer also mentioned that there will be no balance adjustments this week, as the team wants to “take this time to let the dust settle after the balance adjustments that were made over the previous weeks.” Over the past couple of weeks, Gearbox has made several balance changes to Moze to help increase her survivability.

Borderlands 3 is available now on PlayStation 4, Xbox One, and PC.