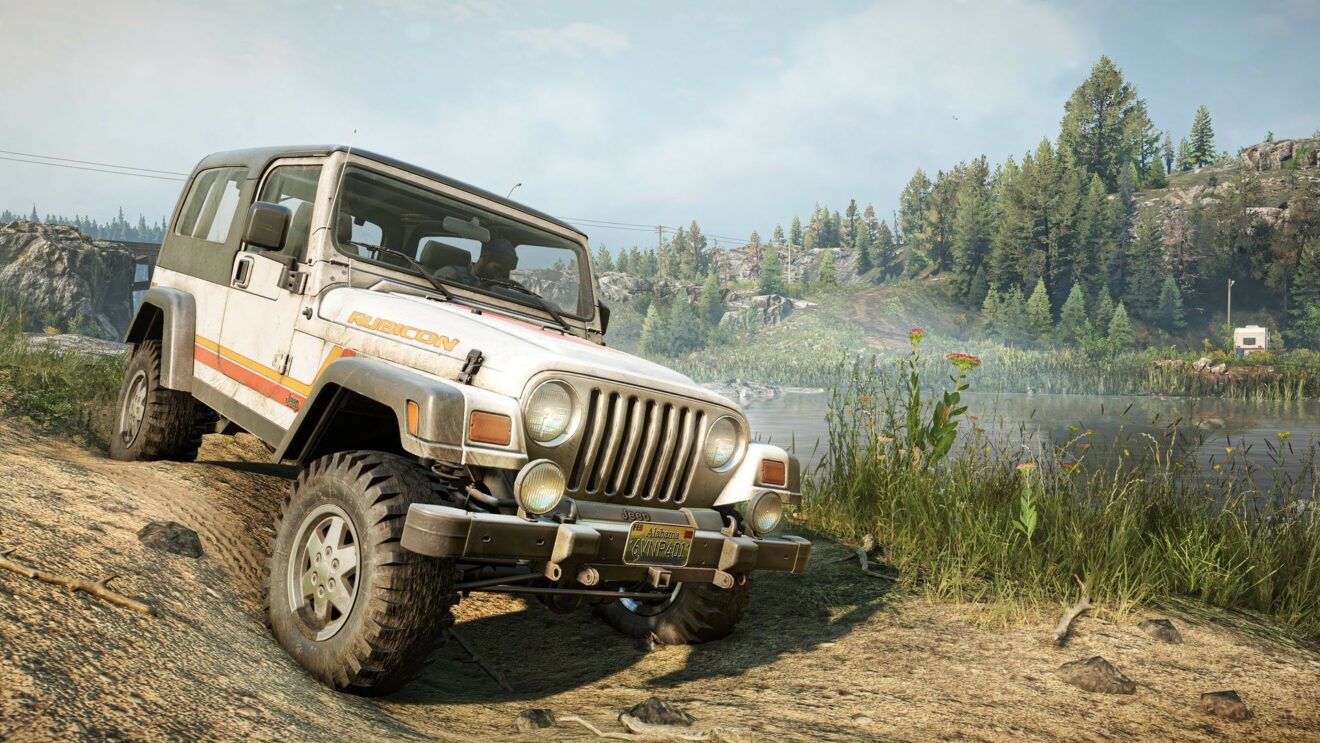 SnowRunner players on all platforms can now get behind the wheel of two Jeep trucks thanks to the release of the Jeep Dual Pack.

The DLC introduces the Wrangler-Rubicon and the CJ-7 “Renegade” as drivable vehicles. See both of them in action in the trailer below:

“The CJ-7 ‘Renegade’ and the Wrangler-Rubicon are lightweight scouts like no other with powerful modern engines, easily capable of clearing shallow to medium-depth mud,” publisher Focus Entertainment adds. “Jeep’s signature custom suspension system also has an excellent performance in rock-crawling and other rugged terrains.”

In other news, developer Saber Interactive recently outlined its plans for SnowRunner during the game’s second year. The upcoming content includes two more seasons and an expansion at the end of the year.

The Jeep Dual Pack is available now on PlayStation 4, Xbox One, Nintendo Switch, and PC. Focus Entertainment notes that the DLC is not included in either the Year 1 or Year 2 Pass.