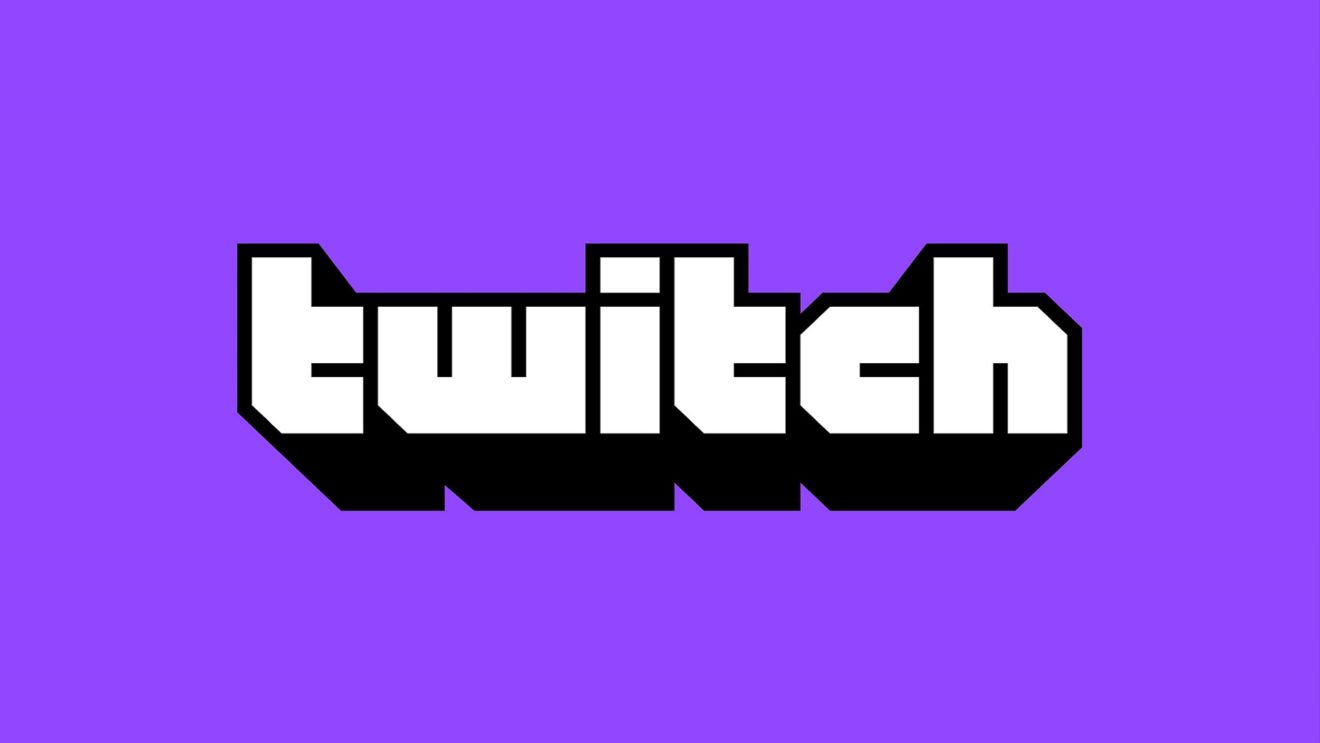 TwitchCon San Diego has been canceled

Following on from the cancellation of TwitchCon Amersterdam earlier this year, Twitch has announced that it is also cancelling its upcoming TwitchCon San Diego event.

“Due to restrictions on large gatherings and ongoing concerns for the health and safety of our community, the Twitch team and the local San Diego community, we have decided to cancel TwitchCon San Diego this fall,” the company wrote in an update on the official TwitchCon site. “We are gutted that we won’t be able to join all of you in person to connect and show you what we’ve been creating for you over the past year. While we can’t gather in person, we’re exploring ways that we could join forces in an alternate dimension later this year. We’ll keep you posted.”

Attendees who booked a hotel through Twitch’s hotel block will be contacted directly and will not be charged. More information about the cancellation can be found here.