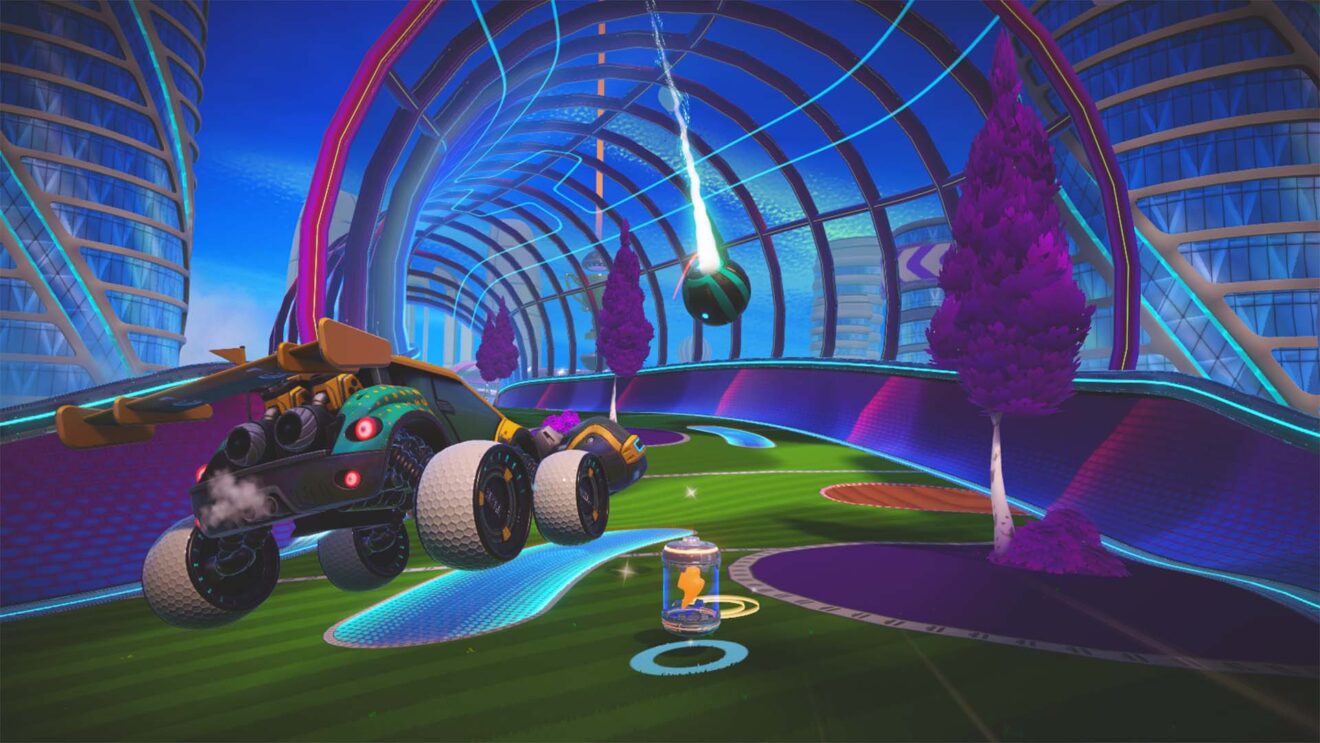 Hugecalf Studios has delivered a new update for Turbo Golf Racing that kicks off the game’s second season.

Season 2 brings with it a new Aztec-inspired biome filled with 10 new levels for players to do battle on. There’s also an interactive water feature on these levels, new leaderboards for ranked and wins, and a new tutorial.

In addition, a new progression path has been introduced filled with rewards, including three car bodies and six balls. On top of this content, the following changes have been made: