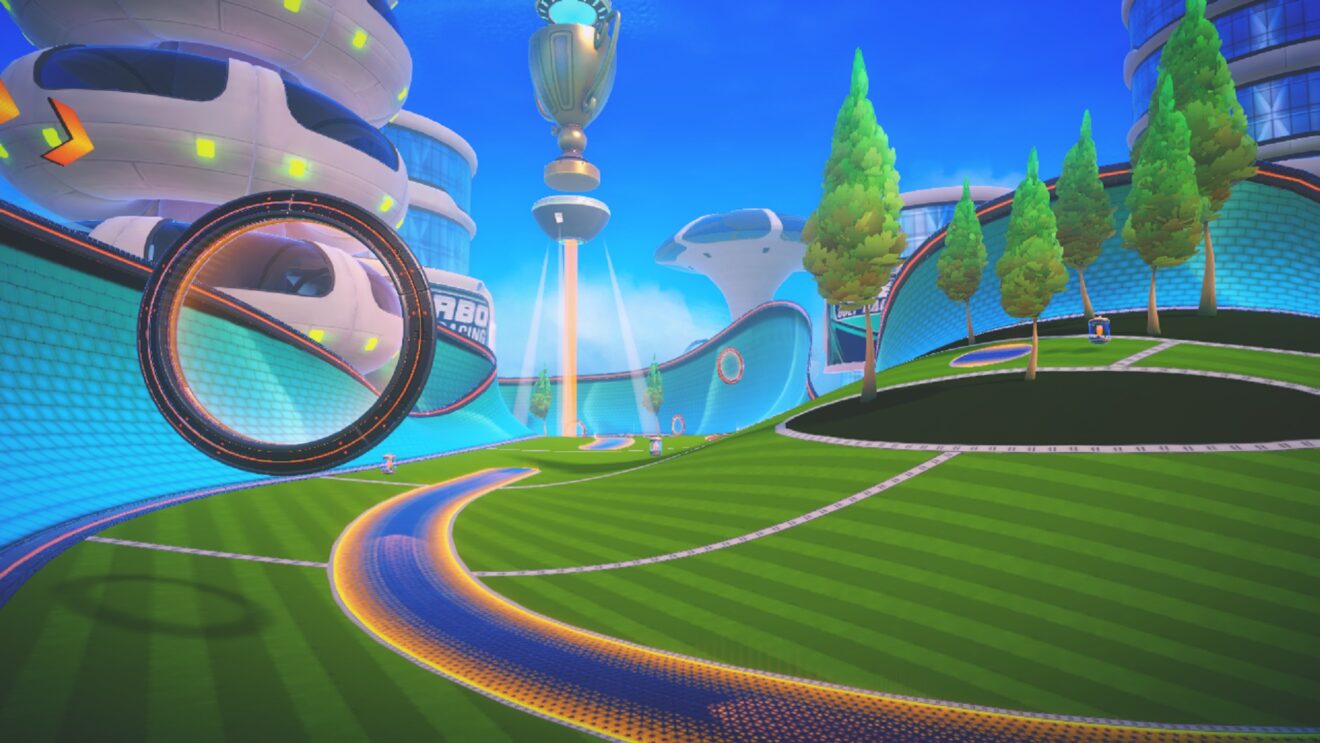 A new update is now available for Turbo Golf Racing on Xbox and PC.

The mid-season update introduces cross-platform parties to the game, allowing Xbox and PC players to party-up and play together. There’s also the option to add players from other platforms as friends using TGR Friends.

Other additions include six new levels, the ability to see other players’ vehicles in the lobby, singleplayer and multiplayer leaderboards, new decals, and the Ratoon car.

Developer Hugecalf Studios has also added the Big Shot and Ice Lock Power Cores. The former increases players’ hitting power, while the latter freezes the ball in its current position. Take a look at the full patch notes here.