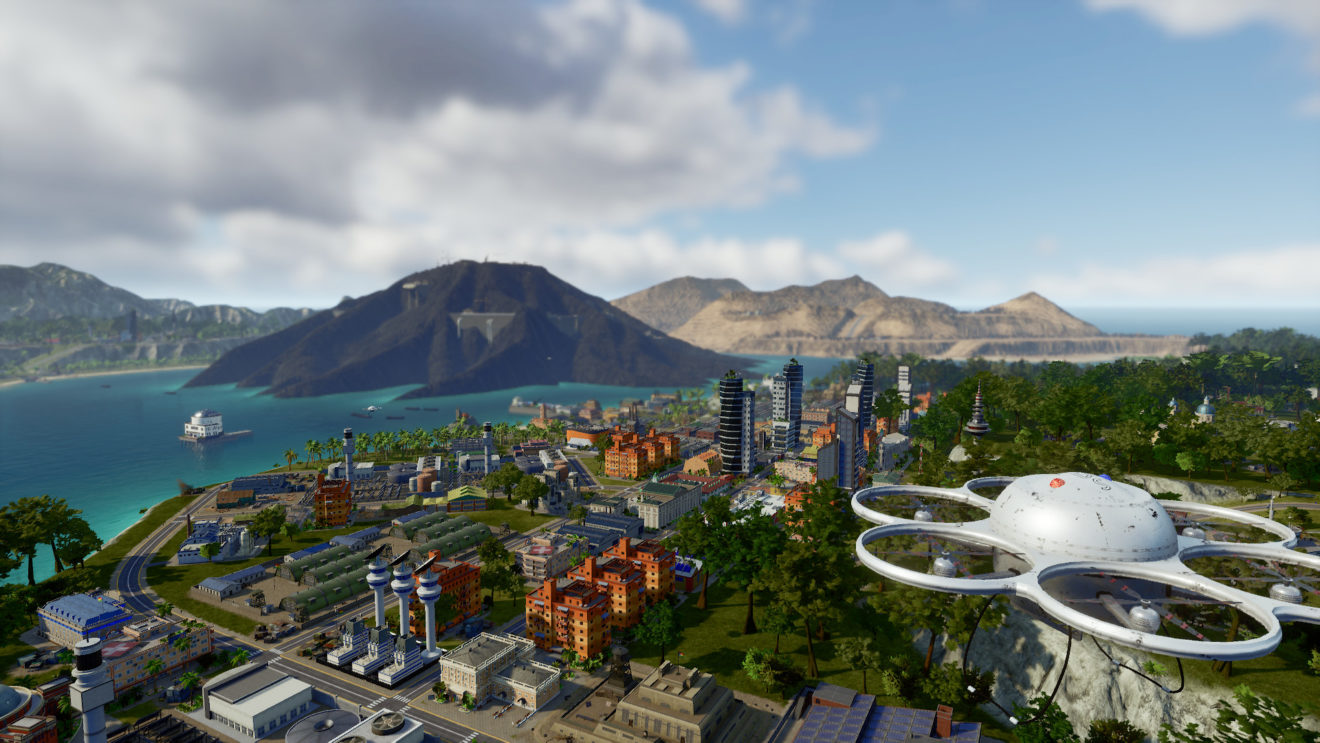 Tropico 6 trailer celebrates the release of the Caribbean Skies DLC

Tropico 6 players can now help El Presidente save the world with the release of the Caribbean Skies DLC.

The DLC, which is the first Tropico content from new series developer Realmforge Studios, introduces a new scenario-driven campaign in which players will meet new characters and save the world. A total of five missions are available that unlock new play styles and features.

Players also gain access to new drones that aid with deliveries, passenger transport, and security, as well as eight new buildings, including the Drone Factory, Battery Plant, and Drone to Home Delivery Service.

Tropico 6: Caribbean Skies is available now on Xbox One, PlayStation 4, and PC.