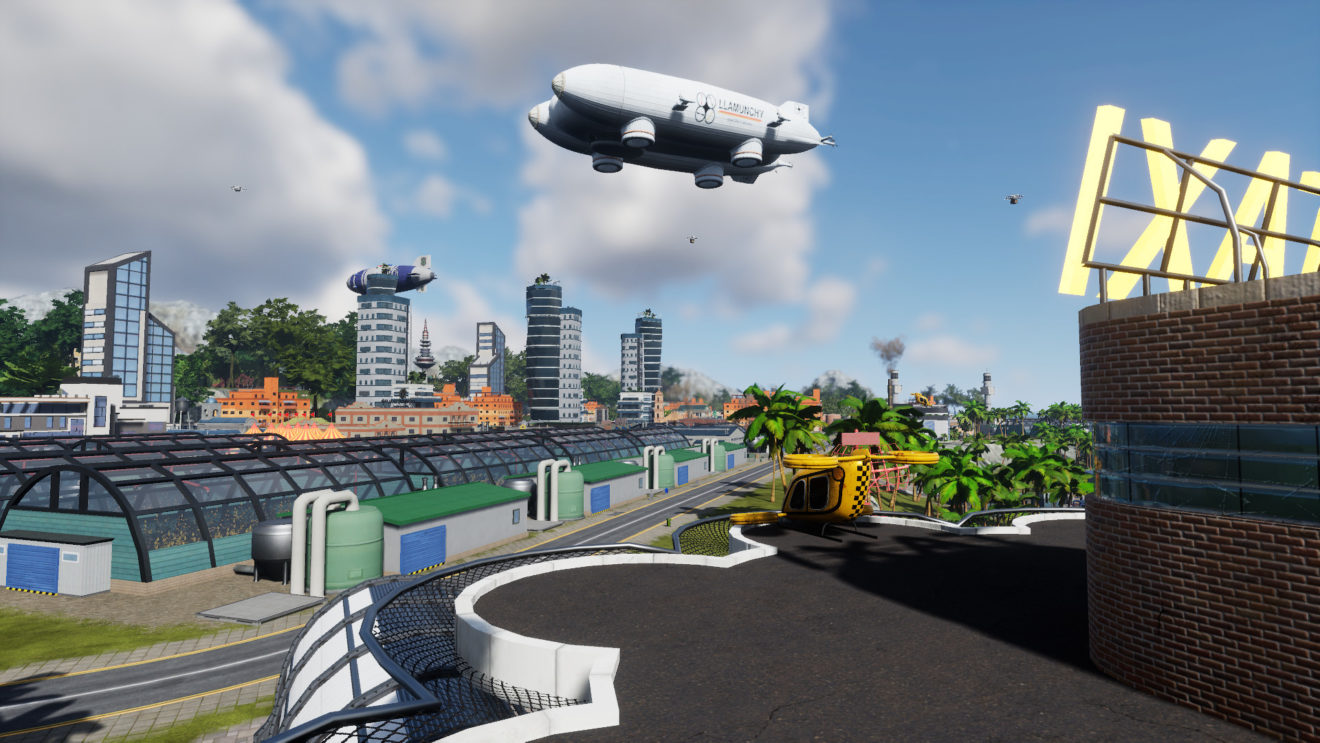 Kalypso Media has announced that German developer Realmforge Studios will be taking over development of the Tropico series.

The developer’s first contribution to the series will be the Caribbean Skies DLC for Tropico 6 on Xbox One, PlayStation 4, and PC. This latest expansion includes a new scenario-driven campaign in which players will save the world across five new missions.

Another new addition in Caribbean Skies are drones. Players who pick up the DLC can use Delivery Drones to supply remote areas, the Drone Taxi to transport passengers, and Security Drones to keep an eye on the citizens.

“Developing complex city-builder and strategy games with that special x-factor element, that are well-received within the community and the wider market on all platforms – that’s something we do well. The Tropico brand is therefore a perfect fit for us,” Realmforge Studios’ Christian Wolfertstetter said.

Tropico 6 is available now on Xbox One, PlayStation 4, Nintendo Switch, and PC.