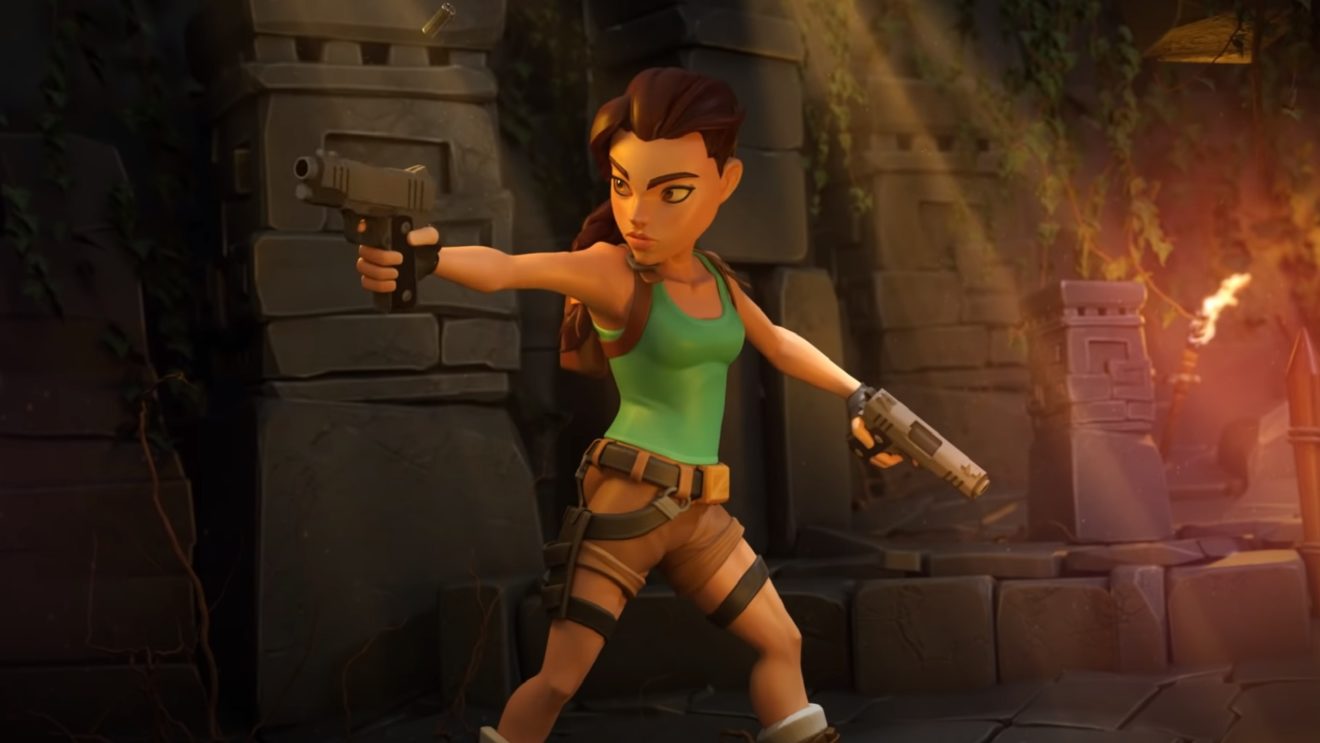 Tomb Raider Reloaded is coming to mobile in 2021

Reloaded is being published by Square Enix London Mobile and is in development at Emerald City Games. The studio has previously worked on mobile titles G.I. Joe: War on Cobra and Lionheart: Dark Moon.

Apart from the publisher and developer, all we really know about the game is that it will be a “free to play action arcade game.” The debut trailer features a number of enemies and Lara in her classic outfit wielding her signature dual pistols. Watch it below:

Tomb Raider Reloaded is due to release in 2021.