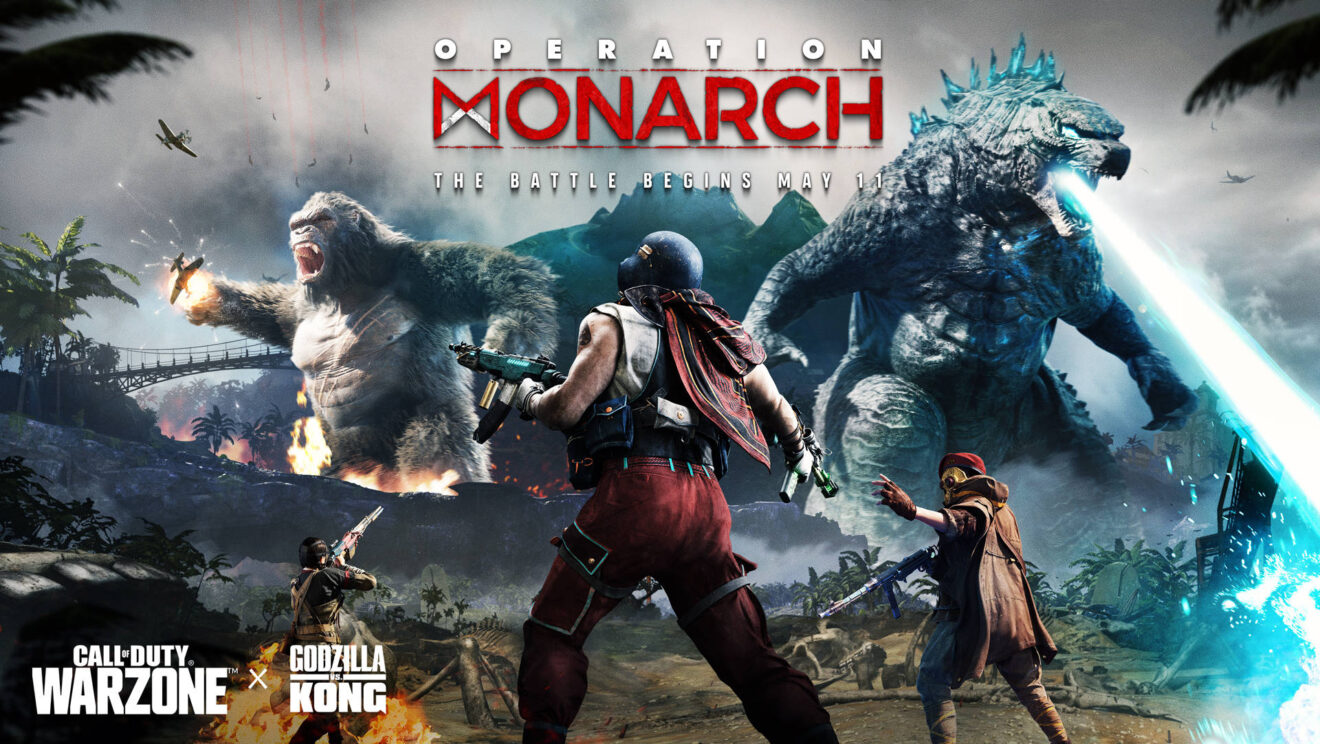 Activision today revealed a number of new details about Classified Arms, the third season of Call of Duty: Vanguard and Warzone—but it’s hard not to focus on a certain two guests that are coming to crash the party.

So, before we get into everything else, Season Three of Warzone will see the arrival of Operation Monarch, a “special limited-time event” featuring both Godzilla and King Kong. What part exactly the two legendary kaiju will play is still unknown, but we have been given this snipped: “Along with bringing two of the largest stars in movie history to Call of Duty, Operation Monarch will introduce a new game mode for Quads based on several classic experiences with a titan-sized twist.”

From there, both Vanguard and Warzone will see a host of additions, such as the former’s new Mayhem Map, and the latter’s introduction of an offshore Gulag.

Here’s a breakdown from Activision of what’s coming to both games in Classified Arms:

For the full details on Call of Duty: Vanguard and Call of Duty: Warzone Season Three, check out the official Classified Arms blog post.