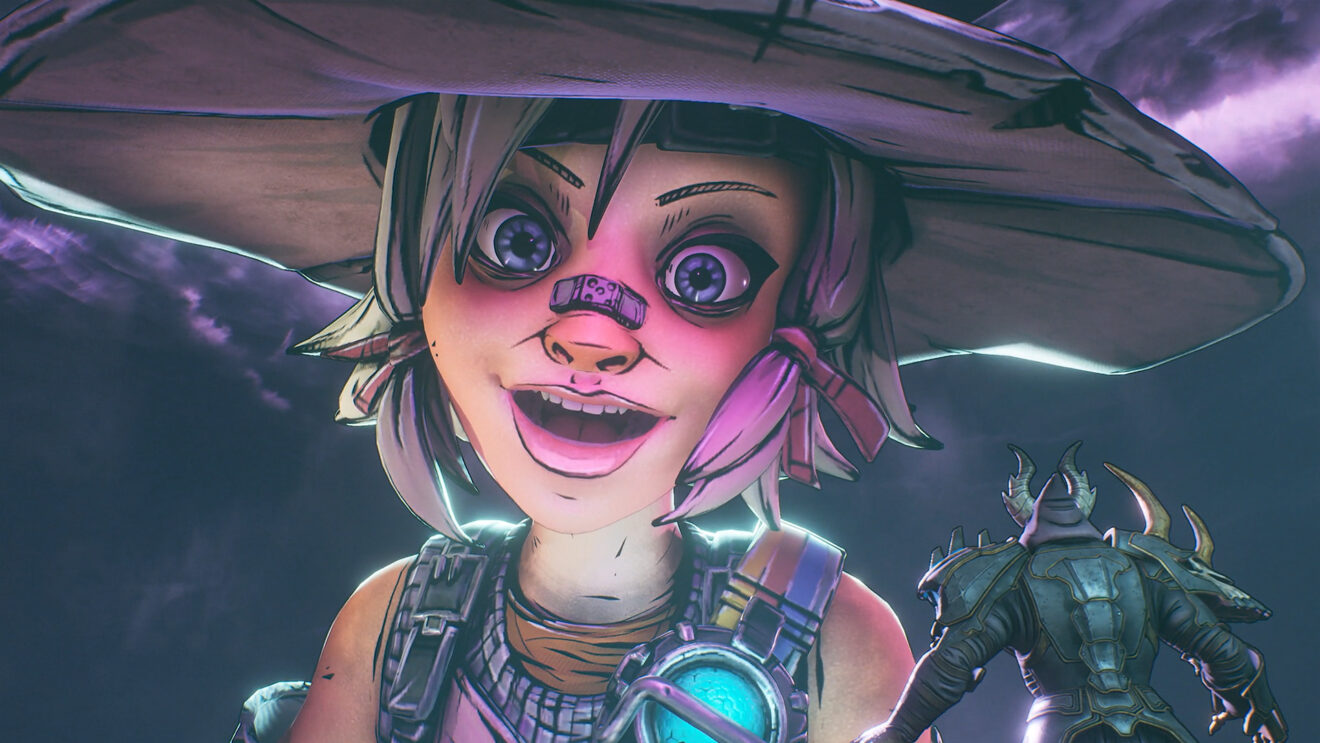 Tiny Tina’s Wonderlands is coming to Steam this week

2K and Gearbox Software have revealed that Tiny Tina’s Wonderlands is coming to Steam on June 23rd.

Steam users will have the choice between the Standard Edition and Chaotic Great Edition, which contains the Dragon Lord Pack, four Mirrors of Mastery DLCs, the Brightcaller class, and the Butt Stallion cosmetic pack. The first two Mirrors of Mastery DLCs are already available to play, with the third DLC arriving alongside the Steam release.

The Steam version supports cross-platform play and players can manually transfer their saves between the Epic Games Store and Steam versions, according to developer Gearbox.

Tiny Tina’s Wonderlands is available at a discounted price until July 7th. Additionally, players can grab the Golden Hero Armor Pack for free.