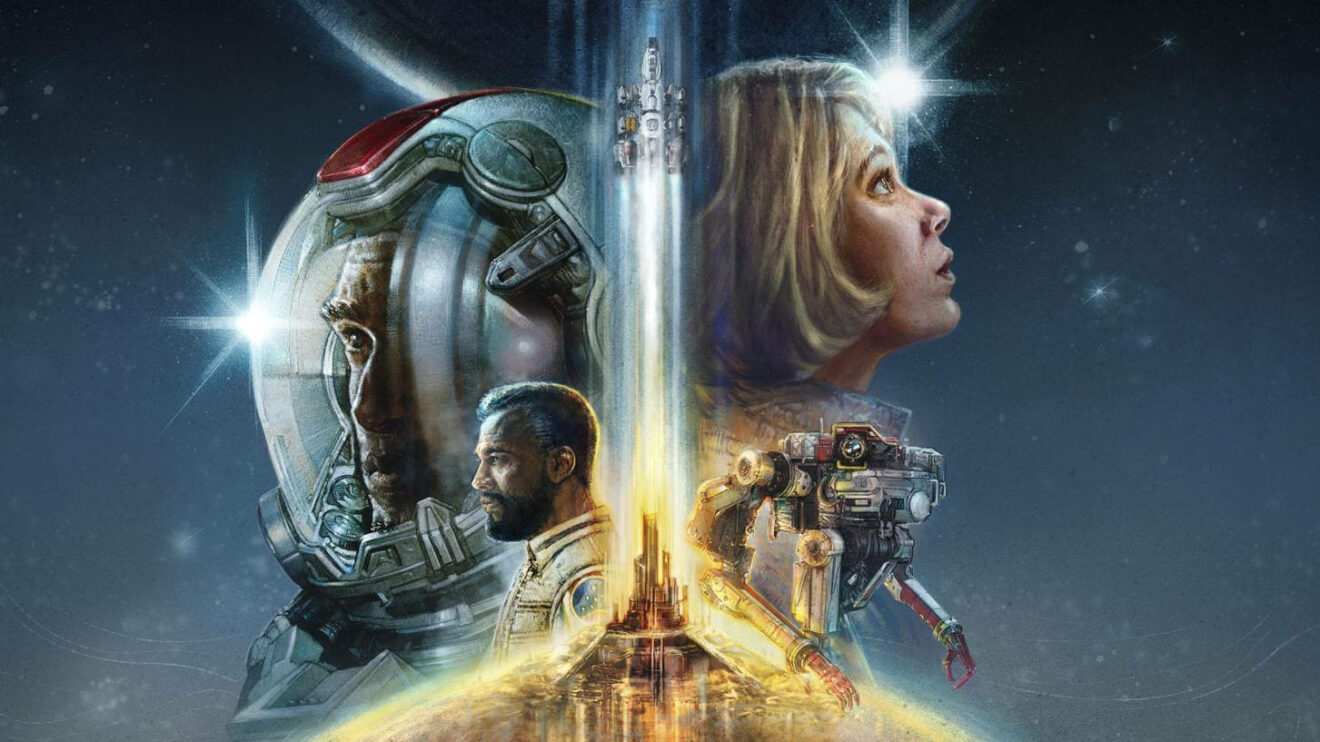 Three quick videos introduce us to some of Starfield’s locations

The wait for Bethesda’s upcoming sci-fi RPG Starfield may be tough, but these three new developer commentary videos… well, they actually make the wait worse.

In the videos, we’re introduced to New Atlantis, Neon, and Akila. New Atlantis is the capital city of the United Colonies, the “most powerful, established military and political faction in the game.” Next up is Neon, a giant fishing platform that has now been transformed into a drug-fueled pleasure city. Finally, we get a tease of Akila City, the capital of the Freestar Collective, which is “a loose confederation of three distinct star systems.”